Samsung Galaxy S20+ Gets a New 'Jennie Red' Colour Option: All You Need to Know

The new 'Jennie Red' variant of the Galaxy S20+ will be exclusive to South Korea’s KT network.

Samsung recently unveiled its Galaxy S20, Galaxy S20+, and Galaxy S20 Ultra smartphones at its Unpacked 2020 event. While the phones are packed with features like a 120Hz display, latest processor, and wireless charging, the colour options available at launch were less than appealing. Now, the South Korean tech giant has announced a new colour that it is calling ‘Jennie Red'. It refers to Jennie from the K-pop group ‘Blackpink'. This special variant of the Galaxy S20+ will only be available in South Korea, for now.

The Jennie Red edition of the Galaxy S20+ is exclusive to South Korean telecom operator KT and is expected to be called the ‘Aura Red' variant internationally, when released. The new Galaxy S20+ variant will be priced at KRW 1,353,000 (roughly Rs. 80,300) and it will support 5G. This variant will also offer 12GB RAM along with 256GB of internal storage.

To go with the new Aura Red colour, Samsung has also come out with a red version of the Galaxy Buds+. 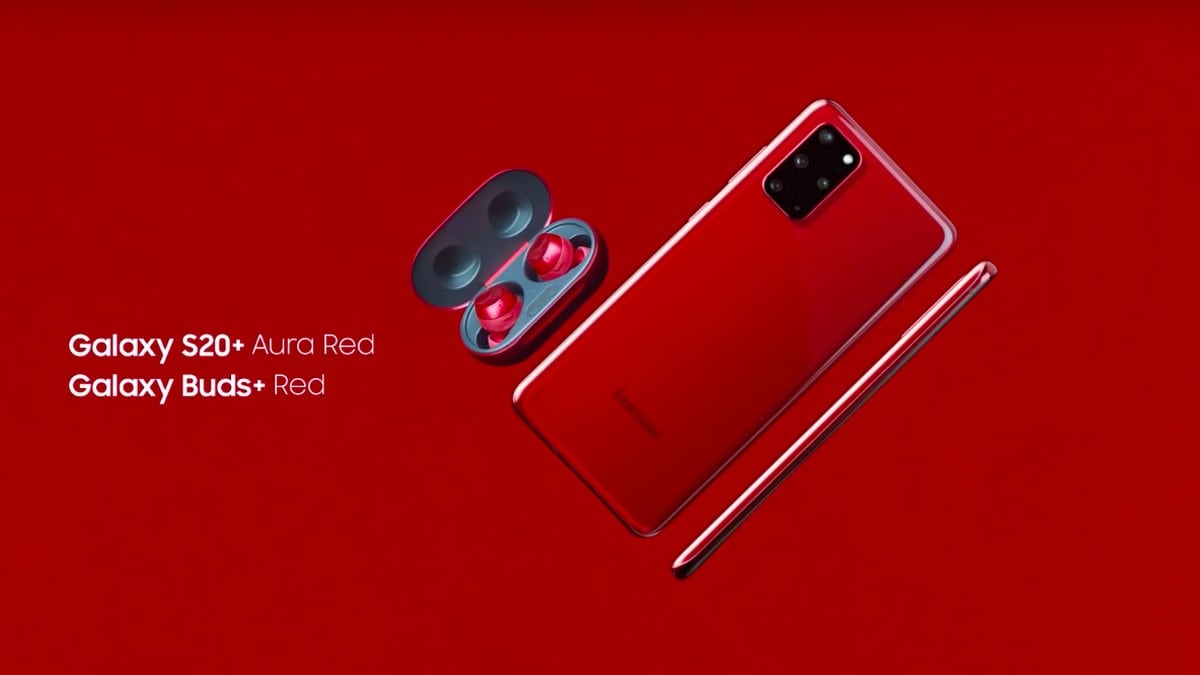 Samsung Galaxy S20+ Gets a New 'Jennie Red' Colour Option: All You Need to Know
Comment