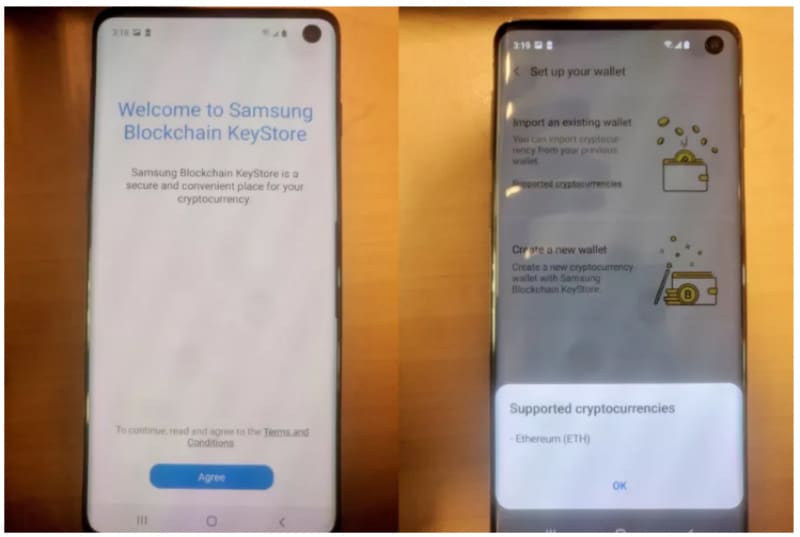 Apart from reverse wireless charging, the demo photo shows cinematic display, triple rear cameras, and in-display fingerprint scanner as other big features. This means that the device will be able to charge other devices wirelessly, a neat feature to be integrated into the device. Details on compatibility and other standard requirements should be articulated at the event. The first phone to sport the reverse wireless charging feature was the Huawei Mate 20 Pro.