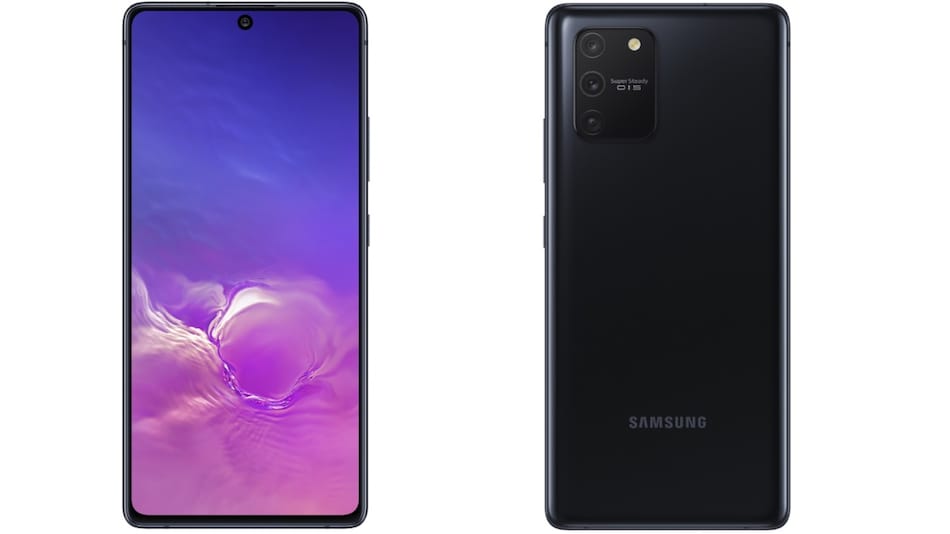 Samsung Galaxy Note S10 Lite – the watered-down version of the Galaxy S10 that is poised to heat up competition in the affordable flagship segment – is all set to go on sale in India. The sale will kick off at 12am midnight later today via online stores as well as brick-and-mortar outlets. The Galaxy S10 Lite is powered by the Snapdragon 855 SoC and is the first Samsung phone to offer the proprietary Super Steady Optical Image Stabilisation (OIS) technology. It is also the first Galaxy S-series phone to pack a 48-megapixel rear camera.

The Galaxy S10 Lite is already up for pre-order in India. The phone is priced at Rs. 39,999 for the sole 8GB + 128GB model and will go on sale at 12am midnight later today. It comes in Prism White, Prism Black, and Prism Blue colour options. The phone will be available for purchase via Flipkart, the Samsung India online store and authorised retail outlets.

Samsung Galaxy S10 Lite runs Android 10 with the One UI 2.0 skin on top. It features a 6.7-inch full-HD+ (1,080 x 2,400 pixels) Super AMOLED Infinity-O display. The Samsung offering draws power from the Qualcomm Snapdragon 855 SoC ticking alongside 8GB of RAM. It comes equipped with a 4,500mAh battery that supports the proprietary super-fast charging and can be juiced up using the bundled 25W adapter.

The phone's triple rear camera setup includes a 48-megapixel main camera with an f/2.0 aperture, assisted by a 12-megapixel ultra-wide-angle shooter with an f/2.2 aperture, and a 5-megapixel macro camera. Selfies are handled by a 32-megapixel camera with an f/2.2 aperture. The phone comes with the new Super Steady Optical Image Stabilisation (OIS) feature that works for both stills and videos. There is 128GB of onboard storage that can be expanded via microSD card (up to 1TB), while an in-display fingerprint sensor handles authentication.