Samsung is likely to unveil the Galaxy S10 Lite soon

Samsung Galaxy S10 Lite appears to have reached the United States Patent and Trademark Office (USPTO) with a design that matches the aesthetics of the Galaxy S10+ and Galaxy S9+. The smartphone seems to have a dual selfie camera setup at the front as well as a dual camera setup at the back. It is also likely to come with a curved display panel. Alongside the listing on the USPTO website, Brazil's certification site ANATEL has hinted at the Galaxy S10 Lite's existence along with a 4,370mAh battery. The phone is expected to also feature fast charging support.

As per the sketches, first reported by Samsung-focussed site AllAboutSamsung.de, the selfie camera setup is apparently available alongside the Infinity-O display. This looks similar to the Galaxy S10+.

However, the back panel of the smartphone reminds us of the Galaxy S9+ that had a vertically-aligned rear camera setup. The sketches show that the phone has the dual rear camera setup at the centre along with an LED flash. 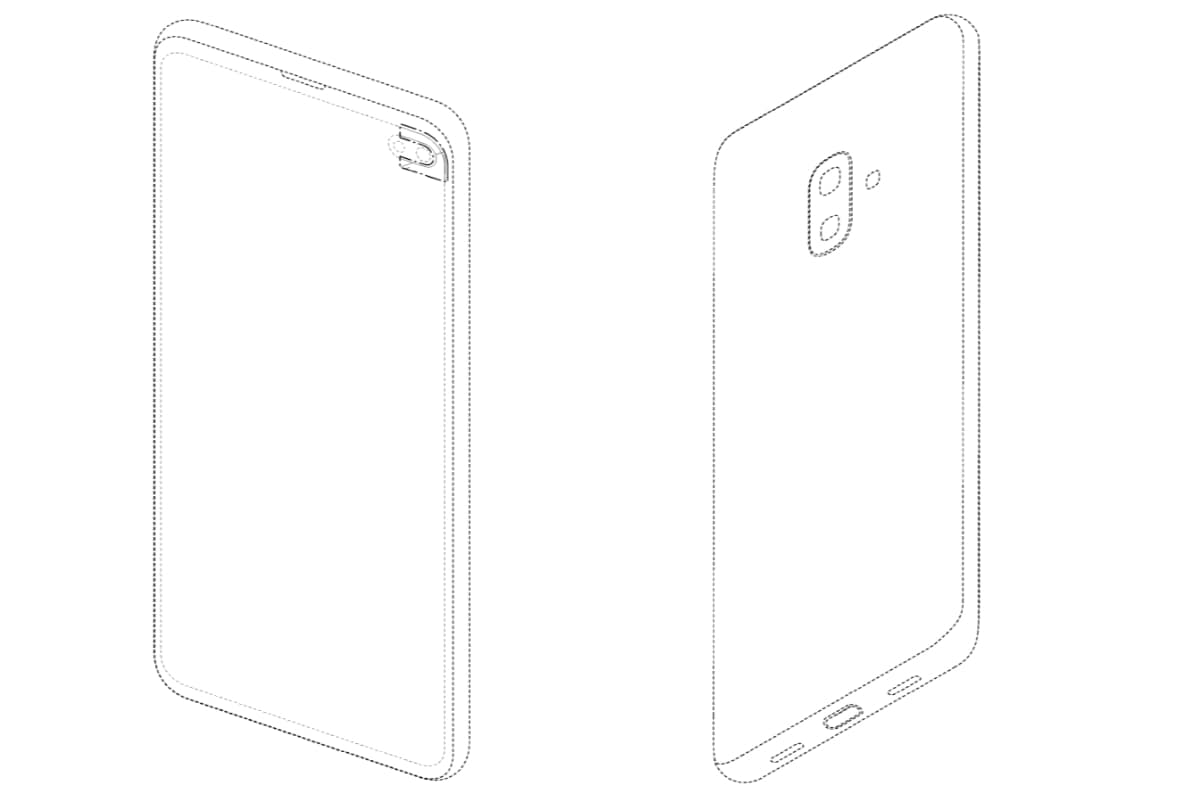 This could be the design of the Samsung Galaxy S10 Lite
Photo Credit: USPTO

The patent has been filed on October 29. This suggests that the Galaxy S10 Lite may make its official debut sometime in the coming future.

The Samsung Galaxy S10 Lite was last week spotted on Geekbench with model number SM-G770F. The benchmark listing suggested Qualcomm Snapdragon 855 SoC along with 8GB of RAM. Also, it hinted at Android 10 on the new Samsung phone.