The Samsung Galaxy S10 Lite launch in India will take place through a live webcast at 12pm (noon) IST today. Samsung will host the webcast through its social media channels, including Facebook and YouTube. Flipkart earlier this month teased the launch of the Samsung Galaxy S10 Lite in India. Similarly, the Samsung India website has created a dedicated microsite that showcases key features of the smartphone ahead of its official launch. You can watch the live stream here as well.

The Samsung Galaxy S10 Lite price in India is yet to be revealed. However, the rumour mill has suggested that the latest Galaxy-series phone would go on sale in the country between a price tag of Rs. 40,000 - Rs. 45,000. A recent report has claimed that the phone in a single variant would go on sale precisely at Rs. 39,999 and would be available for purchase in the first week of February. That being said, we need to wait until the formal launch to understand the pricing of the Galaxy S10 Lite. 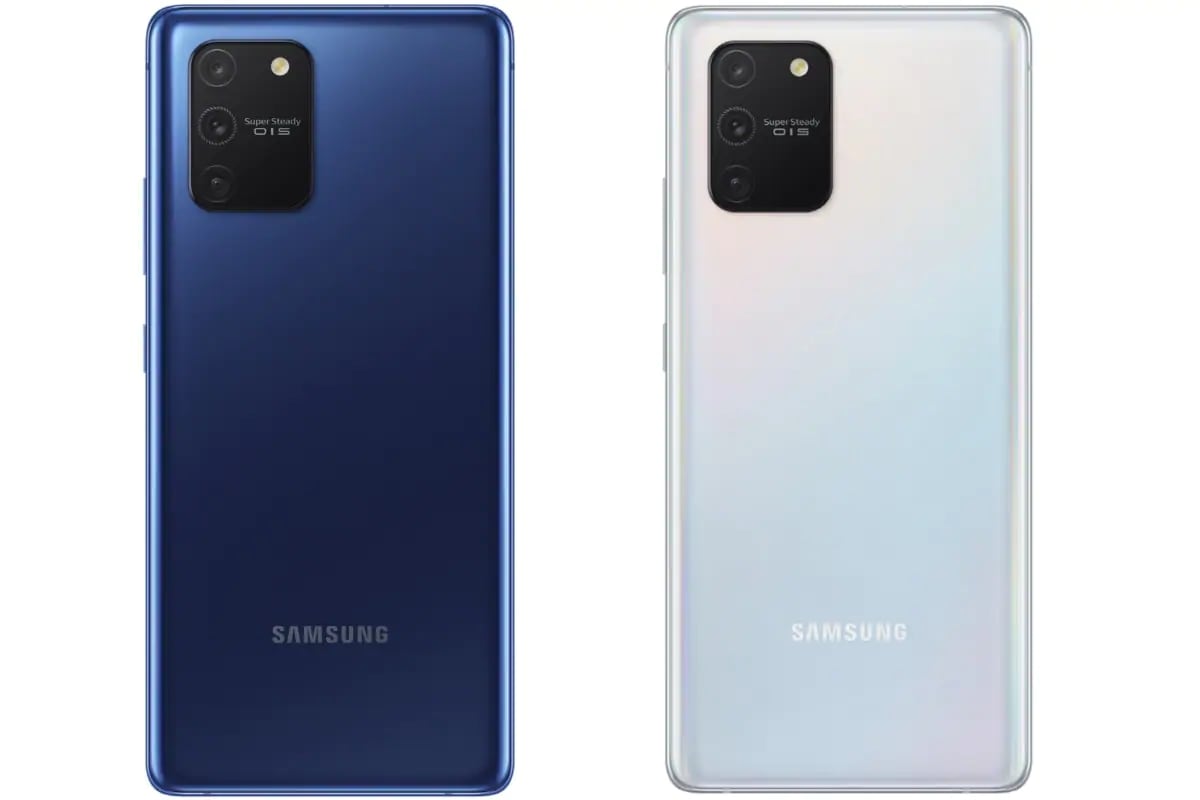 The Galaxy S10 Lite has 128GB of onboard storage that is expandable via microSD card (up to 1TB). Connectivity options on the phone include 4G LTE, Wi-Fi, Bluetooth, GPS, and a USB Type-C port. The smartphone packs a 4,500mAh battery with Super Fast charging support. Besides, it has an in-display fingerprint sensor. As we mentioned, the smartphone was launched globally alongside the Samsung Galaxy Note 10 Lite, which was launched in India earlier this week.