The official pricing information will be revealed at the event next week. However, based on the recent rumours, even the cheapest variant of the Galaxy S10 could be priced above EUR 700 (roughly Rs.56,000).

While the launch event is still a week away, the Samsung's US website has already started taking reservations for the 'next Galaxy flagship'. All customers who have reserved the new flagship will get a cashback of up to $550 on exchange of their old models and $50 credit for purchase of accessories. All the details on the reservations can be found in our previous report. The Galaxy S10 models are rumoured to start shipping March 8, and their pre-orders are expected to go live the very next day of the event.

As per a number of leaks and rumours in the past, the Samsung Galaxy S10 is said to flaunt an Infinity-O Display panel, with little to no bezels up front. In the leaked renders, the phone is seen featuring a single selfie camera, a triple rear camera setup, and an in-display fingerprint scanner.

Other specifications of the Samsung Galaxy S10 are rumoured such as Android 9 Pie with One UI as well as 6.1-inch display, and Snapdragon 855 or Exynos 9820 SoC. 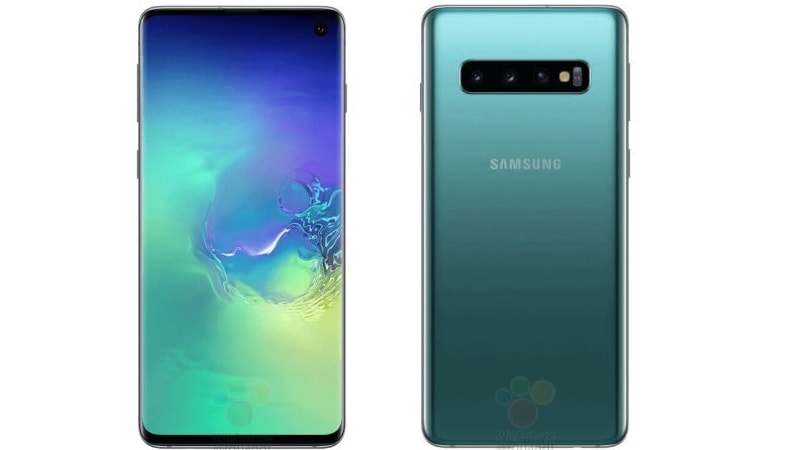 The camera features of the Galaxy S10 lineup is likely to include full-HD Super Slow Motion, 4K selfie camera, Best Shot, and HDR10+ support for videos. Further, it is tipped to pack a 3,300mAh battery, support reverse wireless charging, and measure 149.9x71.6x8.1mm. 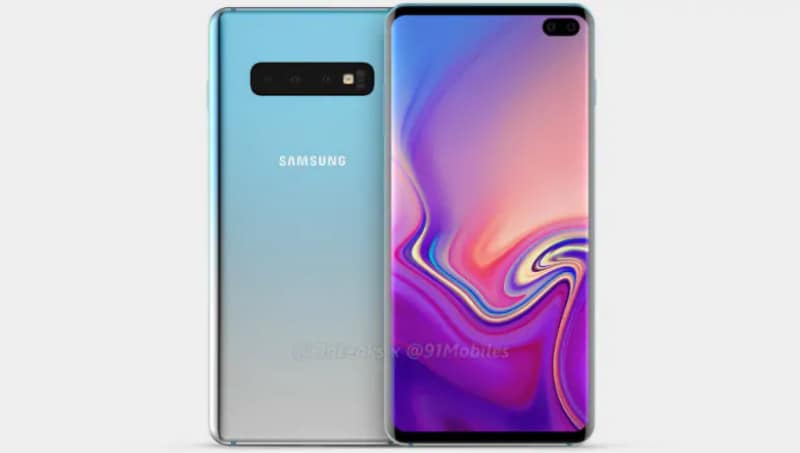 Other specifications of the phone include Android Pie with One UI software, Snapdragon 855 or Exynos 9820 SoC, up to 12GB of RAM, and 1TB of inbuilt storage. Additionally, the phone is likely to include a large 4,000mAh battery, and will measure at 157.0x75.3x8.1mm. 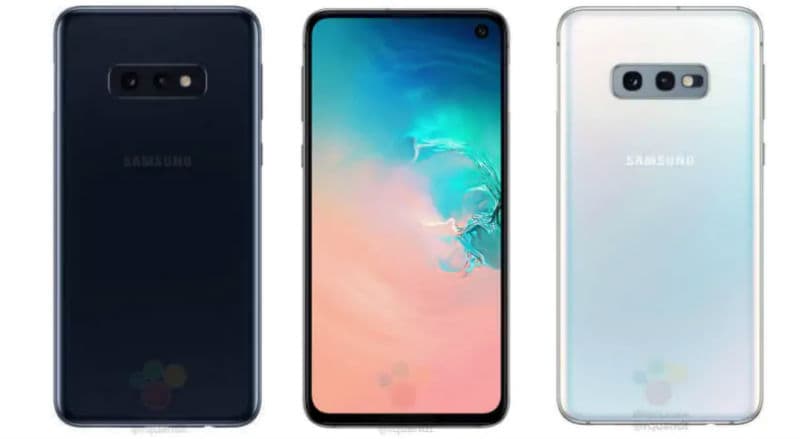 On the part of other specifications, the Galaxy S10e will also run on Android 9 Pie with One UI. It will be powered by Qualcomm Snapdragon 855 SoC or Exynos 9820 SoC. It will reportedly be offered in two variants, including 6GB RAM/ 128GB inbuilt storage and 8GB RAM/ 256GB storage. A recent leak also suggested that the phone would feature a 3,000mAh battery.

What else is expected at Samsung Galaxy Unpacked 2019 event

Samsung is also set to unveil its foldable phone at the event next week. The phone was first demoed at the Samsung Developer Conference in November, and was also recently spotted in a leaked promotional video. The company is also expected to launch its wireless earbuds as well as talk about the 5G variant of the Samsung Galaxy S10. Further, the Galaxy Wearable app recently revealed that the event will also bring the Galaxy Watch Active smartwatch as well as Galaxy Fit and Galaxy Fit e smart fitness bands.

We will be reporting live from the ground zero on February 20. So, stay tuned for all the official details right here at Gadgets 360.