Starting with the leaked photos Samsung Galaxy S10 and Samsung Galaxy S10+, alleged dummy units of the duo have been snapped and are now on SlashLeaks. These photos are in line with all past leaks showing off the Infinity-O Display panel, the triple rear camera setup at the back, the USB Type-C port, 3.5mm audio jack, and the speaker grille at the bottom edge. The Samsung Galaxy S10+ sports a slightly larger display and comes with dual front camera sensors as well. 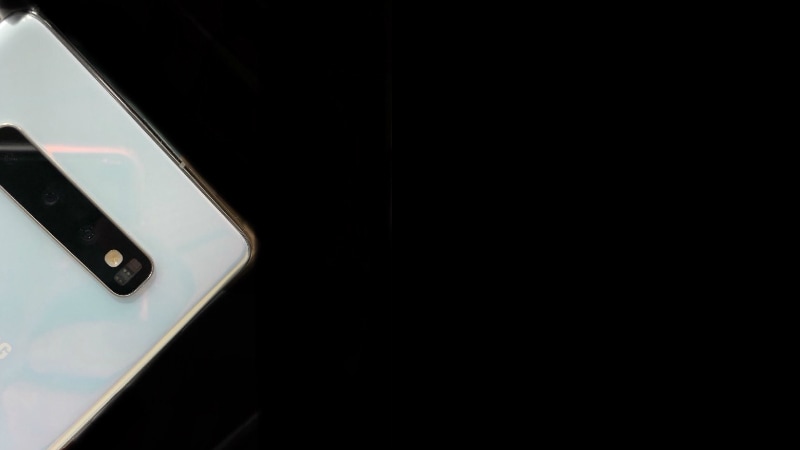 Separately, tipster Evleaks has also published a new photo showing off a portion of the Samsung Galaxy S10. The triple rear camera setup can be seen, and the image also reveals that the phone will come in a Glossy White finish as well. 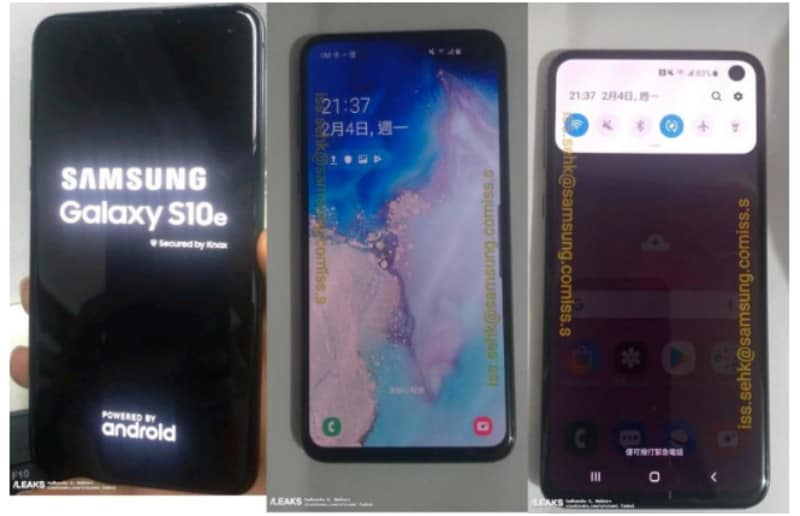 Separately, NBTC certification agency has also certified the SM-G970F/DS, SM-G973F/DS, and SM-G975F/DS models and is calling it the Samsung Galaxy S10e, Samsung Galaxy S10, and Samsung Galaxy S10+ respectively. This further cements the moniker for the cheapest variant, finally putting an end to all the confusion. These listings were first spotted by MySmartPrice.

There's also a separate report from Chinese media new.qq.com that suggests that the Samsung Galaxy S10e will have same front and back camera specs as the Samsung Galaxy Note 9. However, Samsung is said to upgrade its computational photography algorithms on the Galaxy S10e. The report also states that the two premium variants will come with front camera support for 4K video and optical image stabilisation (OIS).

The Samsung Galaxy S10 and Samsung Galaxy S10+ are also tipped to sport a triple camera setup, and the report suggests that the specs will be - one 12-megapixel main sensor, another 16-megapixel wide-angle sensor, and a last 13-megapixel telephoto sensor. At the back, the two phones will support GoPro-like electronic image stabilisation (EIS).