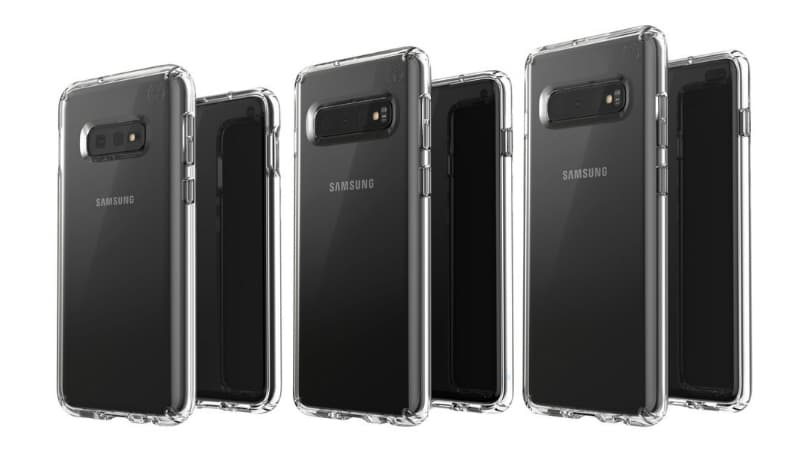 Samsung Galaxy S10 seeries is expected to launch on February 20

The Galaxy S10+ is listed to pack a 4,000mAh battery, corroborating previous leaks. Certification of the three variants also suggests that the devices are set to launch soon.