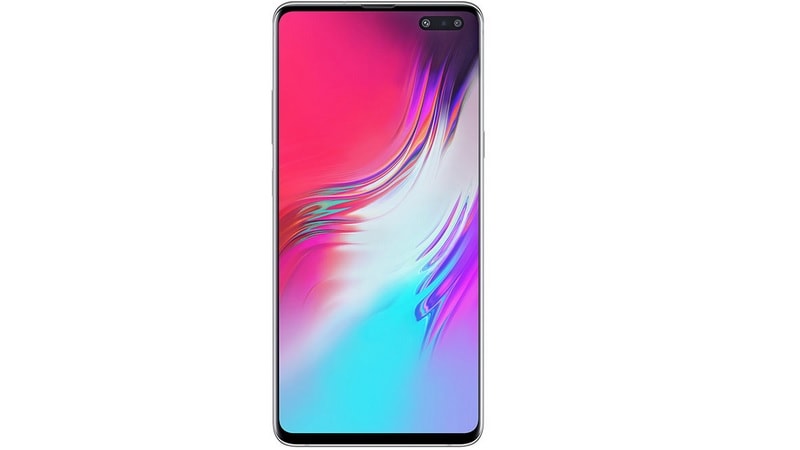 The Samsung Galaxy S10 5G became available in South Korea on April 5, but it has already run into a major problem associated with its key selling point – 5G connectivity. As per a report from BusinessKorea, multiple users have faced issues switching between 5G and 4G LTE network, as they lose Internet connectivity as soon as they are out of 5G network field. Ideally, the Samsung Galaxy S10 5G should automatically switch to the available 4G LTE signal when the 5G signal is not available and keep the Internet connectivity intact, but that does not appear to be the case here.

The network switching issue associated with the Samsung Galaxy S10 5G has been reported by subscribers of all three major telecom carriers in South Korea. And as if this was not enough, users report they had to reboot the device multiple times in order to re-establish Internet connectivity once 5G network signal is gone.

An official from a telecom company opined that the issue might be due to the failure of the individual 5G and 4G network terminals inside the Samsung Galaxy S10 5G to smoothly switch between 4G and 5G network. On the other hand, an industry expert cited by the report mentioned that the issue raised its head due to half-baked communication network optimisation work, which is why signal relay between base stations is not smooth.

On the other hand, Samsung had reportedly released an update for the Samsung Galaxy S10 5G's software to boost the reception speed of signal from the base station a day after launch, though users are said to have reported the LTE connection was still not smooth after the update. Moreover, two of the major carriers in South Korea – LG U+ and SK Telecom - have reportedly updated their base station software following some glitch during the launch days and ever since then, they have not received any such complaints. Samsung is yet to officially acknowledge the issue and release a fix for the Samsung Galaxy S10 5G's continued connectivity woes.