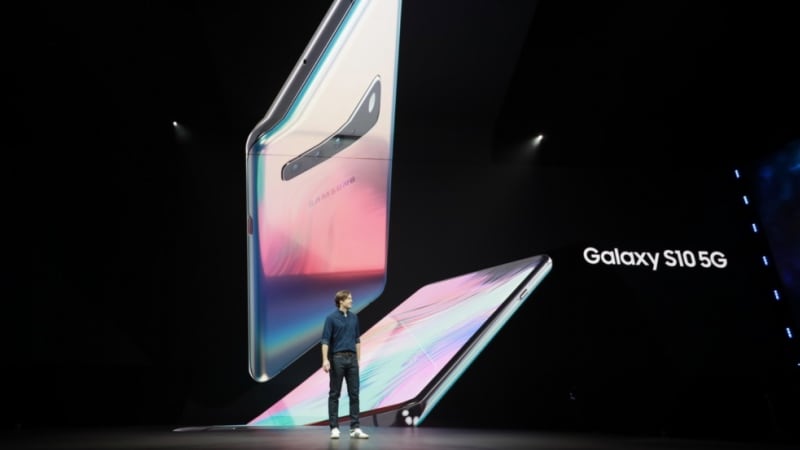 The Samsung Galaxy S10 series was announced last week, with the Galaxy S10 Plus, Galaxy S10 and Galaxy S10e being unveiled at an event in San Francisco. These phones are expected to go on sale globally in the coming days, with the India launch scheduled for March 6. However, the devices going on sale are the 4G variants. Samsung also unveiled that the Galaxy S10 5G would be coming this year, but didn't indicate a firm timeline of when it would launch.

According to a new report by Engadget, the Samsung Galaxy S10 5G could go on sale first in Samsung's home country of South Korea as early as April. South Korean telecom operators have deployed 5G already, and a 5G device would actually make sense in the country. The 5G devices could be launched in other countries such as the United States and China later, depending on network operators launching 5G services.

Various other nations, including the US and India, have not widely rolled out 5G networks for consumers yet, with India still a long time away from any widespread rollout.

Also set to go on sale in April is the 4G-only Samsung Galaxy Fold, so South Korean Samsung fans will have a big choice to make in terms of deciding between futuristic design or connectivity. On the other hand, the Huawei Mate X has a folding screen and will be 5G ready when it goes on sale.

5G has been the big topic at MWC 2019, with a handful of manufacturers launching new devices or unveiling plans to be 5G ready this year itself. Certain markets such as the United States, parts of Europe, China and South Korea are already geared or almost ready for 5G, and smartphone makers will look to these markets to drive 5G device sales in the new few years.