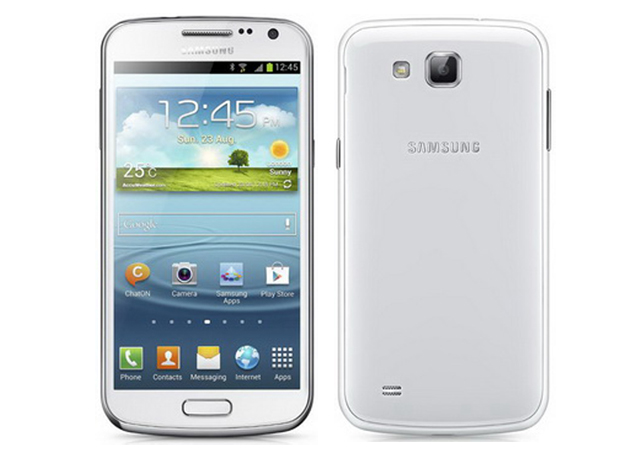 After several leaks and rumours, the Samsung Galaxy Premier is now official. The smartphone will be available beginning November with Russia being one of the first countries to receive the device and other regions to follow. Pricing details are still unknown.

Coming to the specs, the smartphone features a 4.65-inch HD Super AMOLED display with a 1280×720 resolution and runs on Android 4.1 with the touchWiz Nature UX atop. It comes with an 8MP rear shooter and a 1.9MP front camera. The smartphone boasts NFC capabilities amongst other connectivity options like Wi-fi, Bluetooth 4.0 and A-GPS.

The Premier will offer some of the features only previously available in the Galaxy S III, including Best Photo, Smart Stay, Direct Call, Pop-Up Play, S Voice, and S Beam.

Internals feature a 1.5GHz dual-core TI OMAP 4470 processor with 1GB RAM. The device will be available in 8GB/ 16 GB storage options with microSD support of up to 64GB. It is powered by a 2100 mAh battery.

Supercomputer does 20,000 trillion calculations in a blink!
Dell to shift focus to notebooks