Samsung Galaxy On7 Prime is the company's latest mid-range smartphone to be launched in India. It was launched on Wednesday at an event in Gurugram. The biggest highlights of the affordable new smartphone from Samsung include Samsung Pay mini support, a new Samsung Mall visual search feature, as well as the use of 13-megapixel camera sensors on the front and the back, apart from a full metal unibody and up to 4GB of RAM. First spotted last week on the Samsung UAE site, the Galaxy On7 Prime will be available exclusively on Amazon.in.

Let's detail the Samsung Mall feature before carrying on with Samsung Galaxy On7 Prime price in India, launch offers, and its specifications. The Samsung Mall feature lets users take a photo of a product in real life, or something from their gallery, and then utilise visual search to identify the product and find it across multiple online shopping sites. Users will then be able to proceed to buy the product via Samsung Mall's 'Universal Cart' feature. Samsung Mall also lets users look at products across shopping sites in a single place - called All-in-one Shopping. 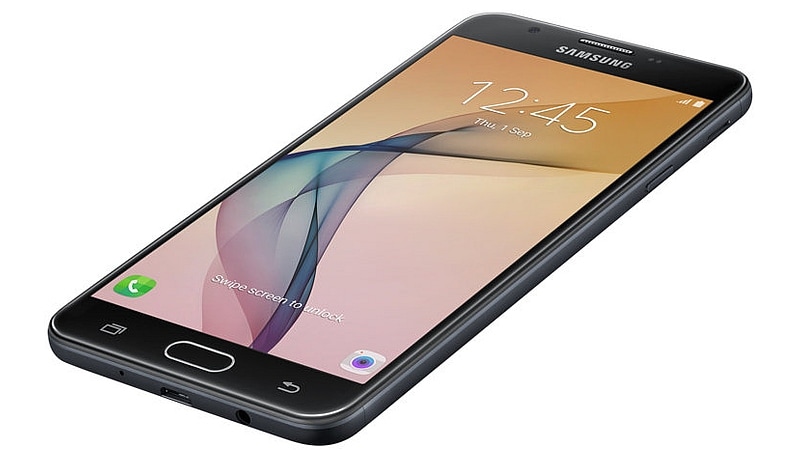 In the camera department, the Samsung Galaxy On7 Prime features a 13-megapixel CMOS rear sensor with an f/1.9 aperture and autofocus. The front camera bears the same sensor and an aperture, though it skips the autofocus feature. As we mentioned, there are two inbuilt storage variants available of the Galaxy On7 Prime - 32GB and 64GB - both of which are expandable via microSD card (up to 256GB) with a dedicated microSD card slot.

Connectivity options on the Samsung Galaxy On7 Prime include 4G VoLTE, Wi-Fi 802.11 b/g/n, Bluetooth v4.1, GPS/ A-GPS, Micro-USB, and a 3.5mm headphone jack. Sensors on board include accelerometer and a proximity sensor. A fingerprint sensor can be found on the home button of the smartphone, while it also bears hardware capacitive keys. 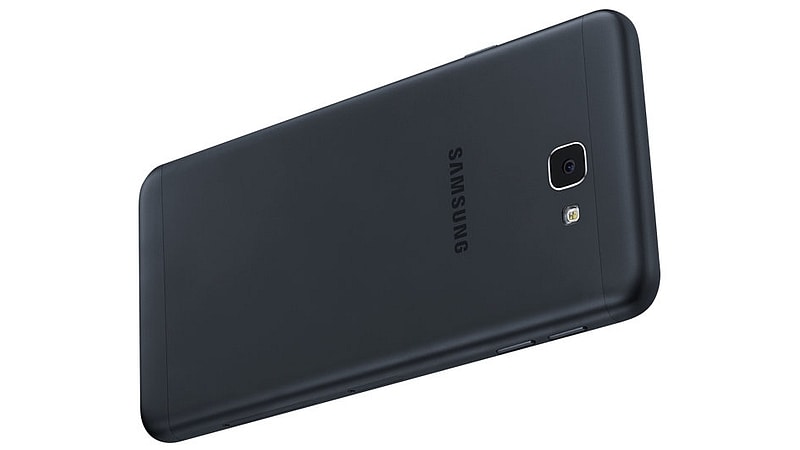