The update brings the One UI experience with multiple new features. 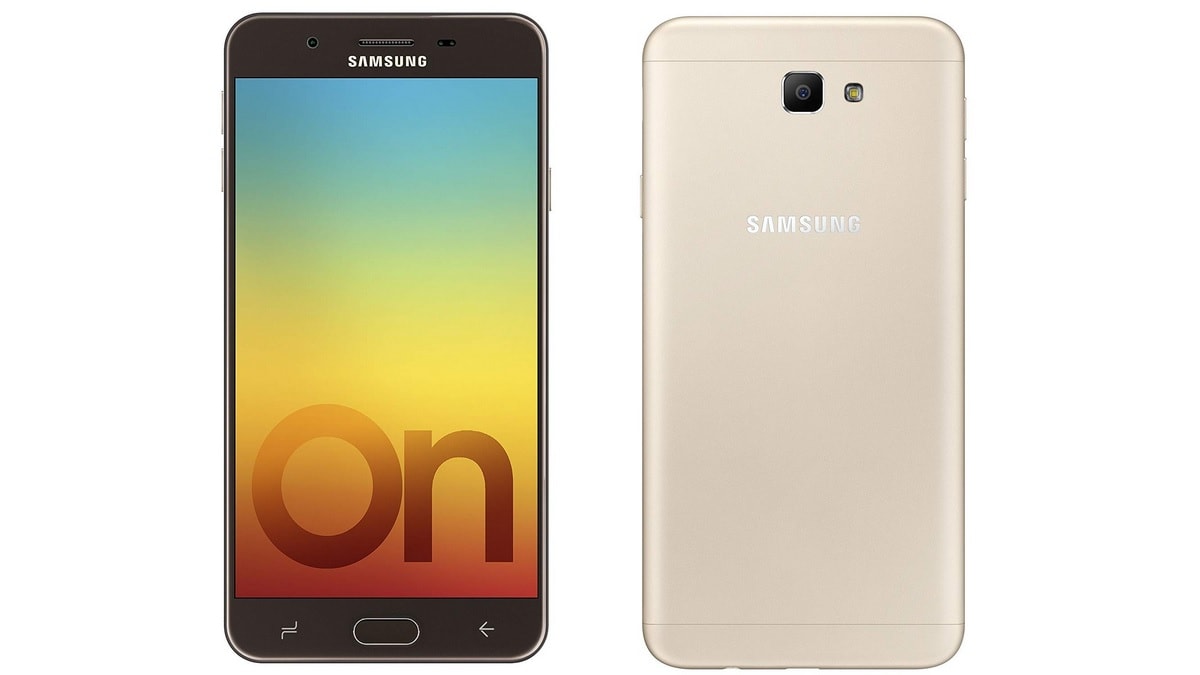 The update is now live for Galaxy On7 Prime users in India, but no word on a wider rollout yet

Samsung Galaxy On7 Prime has reportedly begun receiving a new software update in India, which brings Android Pie to the mid-range phone. The update has also introduced the One UI, and with it, a host of new features such as Night Mode, reorganised settings menu layout, and camera scene optimiser to name a few. The latest update for the Galaxy On7 Prime also brings the updated May Android security patch that claims to fix seven critical vulnerabilities, in addition to a host of other vulnerabilities with high and moderate risk levels.

The latest software update for the Galaxy On7Prime is reportedly being rolled out as a stable OTA for users in India, and is 1,034MB in size. The rollout of the Android Pie-based update for the Galaxy On7 Prime was first spotted by SamMobile, however, we are yet to come across reports of users actually receiving the aforesaid update in India. We have reached out to Samsung for confirmation regarding the same, and will keep you updated. The phone was launched in India in January last year.

As for the update itself, the most notable changes it brings are the May Android Security patch and the upgrade to Android Pie. The update also marks the arrival of the One UI experience on the Galaxy On7 Prime, which brings a host of system tweaks and new features to the table. Night mode and a redesigned settings menu layout with a focus on accessibility and multiple new interactive elements have made their way to the Galaxy On7 Prime via the update.

Another noteworthy introduction is the Scene Optimizer in the camera app, alongside editing tools from Photo Editor Pro in the Gallery app and new storage analysis tools in the My Files app. Other key changes include the ability to reply to messages directly from the notification panel, new emojis in the Samsung keyboard, floating keyboard with transparency adjustments, and Bixby improvements have also arrived on the Galaxy On7 Prime.