Samsung Galaxy On Nxt Price Will Be Around Rs. 18,000 - Flipkart's Big Reveal at 8pm 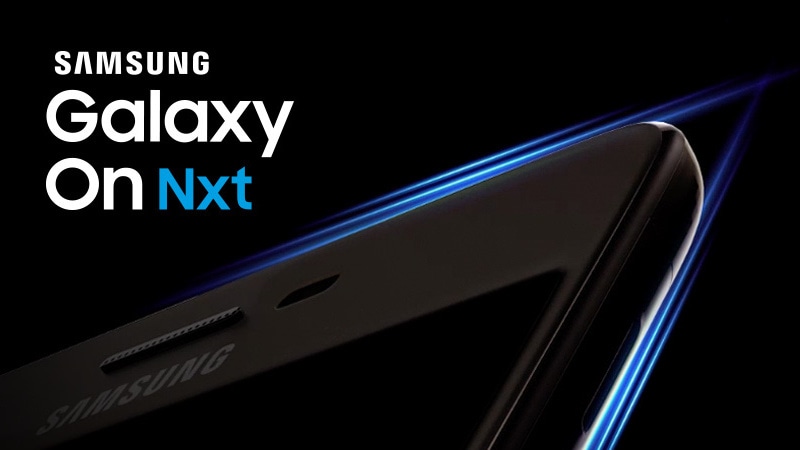 While everyone awaits the big Samsung Galaxy On Nxt reveal at 8pm, some new information about the upcoming smartphone has come to light. While it had earlier seemed that Flipkart was using the ‘Nxt’ moniker as sort of a placeholder for another smartphone whose name it did not want to reveal, it seems the truth has been hiding in plain sight the whole time.

The next Samsung Galaxy On smartphone to launch in the country is indeed called Samsung Galaxy On Nxt and it will be Flipkart exclusive, the latter bit having already been confirmed by the two companies on Wednesday. Further, Gadgets 360 has learnt from its sources that the smartphone will be priced around the Rs. 18,000 mark. While we are still awaiting details about the exact specifications of the Samsung Galaxy On Nxt, we can reveal that it will be similar to the popular Galaxy J5 (2016) and Galaxy J7 (2016), with some improvements, specifically with regards to the SoC and RAM inside the Galaxy On Nxt.

Flipkart has been building up to the reveal of the Samsung Galaxy On Nxt at 8pm later today, and all the details should become official pretty soon.

Kindle Paperwhite 'Manga Model' With 32GB Storage Launched in Japan
How to Print to PDF on an iPhone, iPad, or iPod touch