The Android 10 update is currently only available to Galaxy Note 9 users in Germany, as per a report. 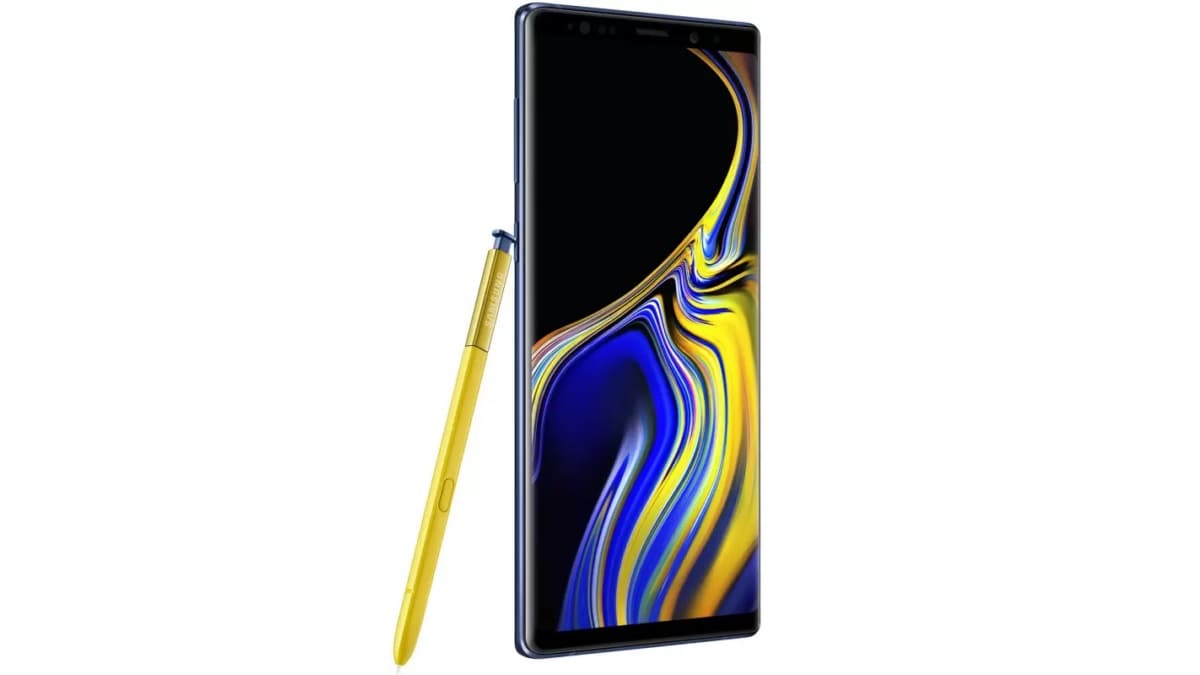 As per a report by SamMobile, Galaxy Note 9 users in Germany have started receiving the stable Android 10 update carrying the build number N960FXXU4DSLB. The update also brings the December Android security patch. The rollout is currently limited to Germany only, but we expect it to expand for users in other markets as well. Gadgets 360 has reached out to Samsung India to confirm whether the Android 10 update has been released for Galaxy Note 9 in India, and will update this story when we hear back. In the meanwhile, you can manually check the update's availability on your phone by going to the software update section in the phone's Settings app.