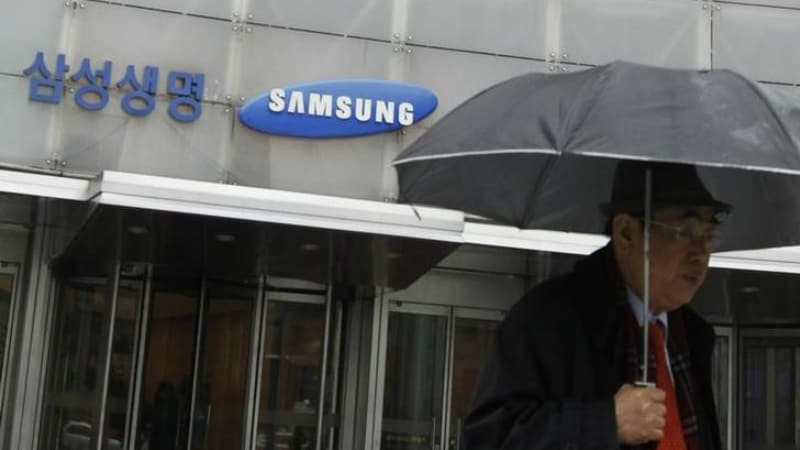 Samsung Galaxy Note 9 was previously rumoured to debut with an as large as 512GB of storage option. But now, it has been claimed that the 512GB variant will exclusive to certain markets at the initial stage. The markets where the top-notch variant could debut are likely to include South Korean and Chinese markets. The new claim comes days after the five colour options of the next-generation Galaxy Note series phablet surfaced online. The new model is also rumoured to include a physical camera shutter button to make it easier to capture shots. The launch of the Galaxy Note 9 is so far said to be scheduled for August 9 at an "Unpacked" event in New York.

Folks at Samsung Mobile.News tweeted that the Galaxy Note 9 variant featuring 512GB of onboard storage will come to select markets initially, including South Korea and China. Nevertheless, it is claimed that other regions may receive the whopping storage option at a later stage.

In addition to the buzz around the limited availability of the 512GB variant, a Twitter user who has been reporting unannounced developments around the Galaxy Note 9 using username OSCH has managed to spot the new Galaxy Note model in 64GB, 256GB, and 512GB storage options on an online store in South Korea. It is expected that amongst other variants, the 512GB option will come with 8GB of RAM. Separately, Samsung Galaxy Note 9 concept renders based on leaks have also emerged, showing a horizontal dual rear camera setup and with the fingerprint sensor seen below.

If we believe some initial reports, the Samsung Galaxy Note 9 will sport a 6.4-inch Super AMOLED Infinity Display with an 18.5:9 aspect ratio. The handset could be powered by a Qualcomm Snapdragon 845 SoC in the US and Exynos 9810 SoC in global markets and run Samsung Experience 9.0 on top of Android 8.1 Oreo. Further, it is rumoured to include a 4000mAh battery and a dual rear camera setup on the back. The handset is also reported to come in a variety of colour options, including Black, Blue, Brown, Gray, and Lavender. Besides, it is expected that alongside the Galaxy Note 9, Samsung will unveil the Gear S4 as its new smartwatch model.