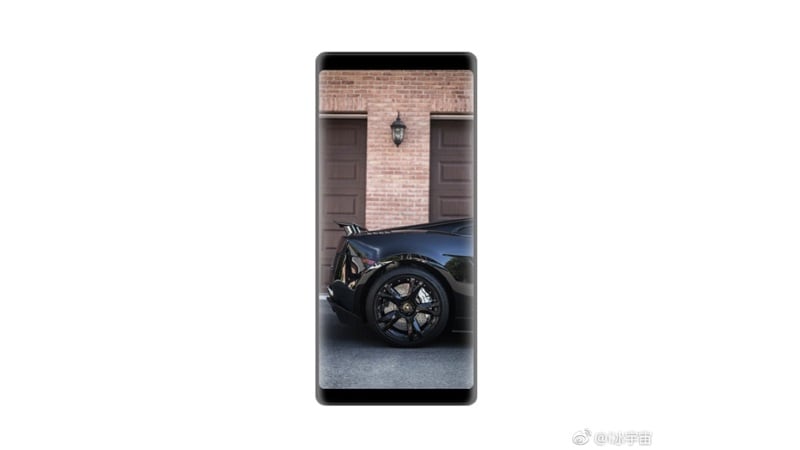 Leaks have suggested that Samsung Galaxy Note 8 will be launched sometime in August but Samsung's President of Mobile Communications DJ Koh has now reportedly confirmed that the company will be officially launching the handset in late-August. Further, the upcoming flagship smartphone has been said to be released in early September by the company. Separately, leaked renders and screen protectors for the handset have also surfaced on the Internet.

As per a report by ePrice, DJ Koh shared the release plans for Galaxy Note 8 and said that the release will be carried out in two phases by the company, points out GSMArena. In the first phase, which will commence in early September, the company will be releasing the smartphone in markets including the US, South Korea, and the UK. In the second phase, which will start from October, Samsung will be releasing the smartphone in other markets.

Moving on to the leaked render, shared by GizmoChina, the smartphone can be seen sporting an Infinity Display with an impressive screen-to-body ratio just like the recently launched Galaxy S8 and Galaxy S8+. As the new render only shows the front portion of the handset, the design of the camera setup cannot be seen in leaked image.

To recall, Galaxy S8+ was earlier tipped to be launched by the South Korean conglomerate on August 23. While the leaks continue to come in, we might not have to wait for long to see the device in flesh.

WhatsApp Disruption Reported by China Users Amid Censorship Fears
AI Will Be Part of Almost Every New App by 2020, Claims Gartner