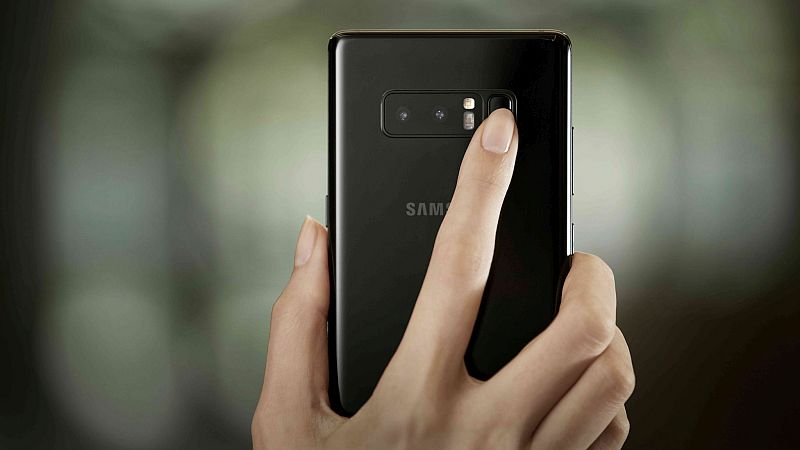 The DxOMark review applauds Samsung's dual camera treatment on the Galaxy Note 8, and says, "The [Galaxy] Note 8 is Samsung's first foray into the world of dual cameras and is a great success, offering the best zoom capabilities of any mobile device we've tested to date."

Both the smartphone cameras may have been rated similarly but they are distinct in a lot of ways. Samsung Galaxy Note 8 sports two 12-megapixel cameras with the primary one fitted with f/1.7 aperture lens, and secondary with f/2.4 aperture lens. It also comes with 2x optical zoom, and up to 8x digital zoom. The smartphone also comes with PDAF (phase detection autofocus) and OIS (optical image stabilisation). The iPhone 8 Plus, on the other hand, sports two 12-megapixel cameras with a wide-angle primary sensor with f/1.8 aperture and a telephoto secondary sensor with f/2.8 aperture lens.

Some of the pros of the camera listed by DxOMark include excellent zoom performance up to 4x; very low noise levels in low light; fast and accurate autofocus; good detail in bright light, and indoor conditions bright and vivid colours. DxOMark has, however, added that video capabilities on the Galaxy Note 8 could have been better.