Samsung Galaxy Note 8 has been part of rumours for quite some time but the latest leaks have maintained a certain consistency. Following the same trend, new leaks have again showed the dual camera setup on the smartphone and the leaked smartphone cases have further revealed that Samsung might not be ditching the 3.5mm headphone jack any time soon on its devices.

In a Facebook post, which shows a zoomed-in picture of the dual cameras at the back, the setup has been shown to have dual cameras, LED flash and heart-rate sensor (in vertical orientation), and the fingerprint scanner in this order from left to right, as pointed out in a report by GSMArena. Notably, this is the same design that has previously been suggested by other leaks and renders as well. 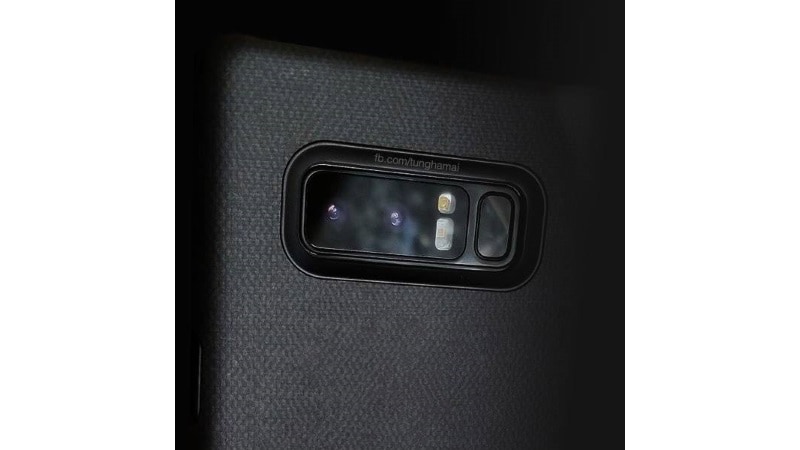 In the second image (seen on top), shared in the same post, the design of the smartphone from front as well as back can be seen. Apart from the narrow bezels and the curved sides of the display, the same camera setup design can be seen in this image as well. Notably, the S Pen can also be seen right beside the Galaxy Note 8 in this image. 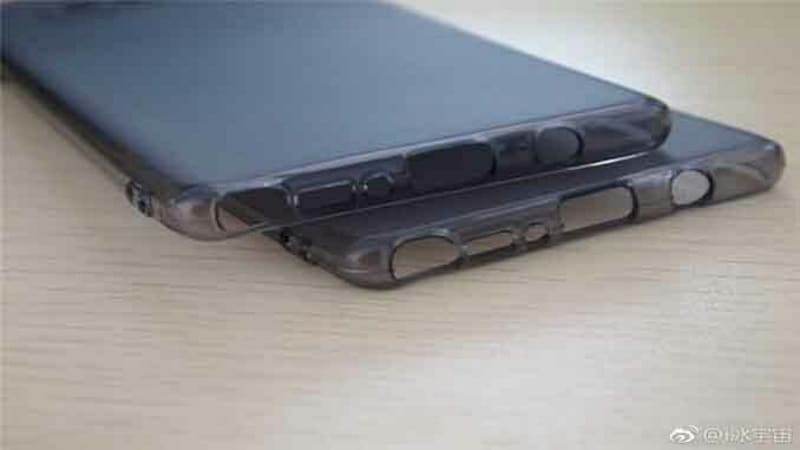 Separately, the leaked case image for the Galaxy Note 8, shared by Twitter user @kissykennysmatt, shows the cut-out meant for the 3.5mm headphone jack on the smartphone and indicates that the South Korean company might not be done with this conventional offering just yet. This should come as a relief to those audiophiles who still haven't got used to of carrying the adaptor or are unhappy with the currently available audio products with USB Type-C cable.

Earlier this week, the cases for the Samsung Galaxy Note 8 went up for pre-orders through MobileFun.com.

To recall, the Galaxy Note 8 is expected to feature a 6.3-inch display and be powered by Snapdragon 835 or Exynos 8895 SoC (depending on the market). The smartphone has been tipped to pack 6GB of RAM. The dual camera setup on the Galaxy Note 8 is expected to come with two 12-megapixel sensors and come with independent OIS (optical image stabilisation) for each lens. The dual cameras on the smartphone have been said to be in a horizontal orientation.

As per leaks, the Galaxy Note 8 has been tipped to house a 3300mAh battery and the smartphone is expected to be launched in September.