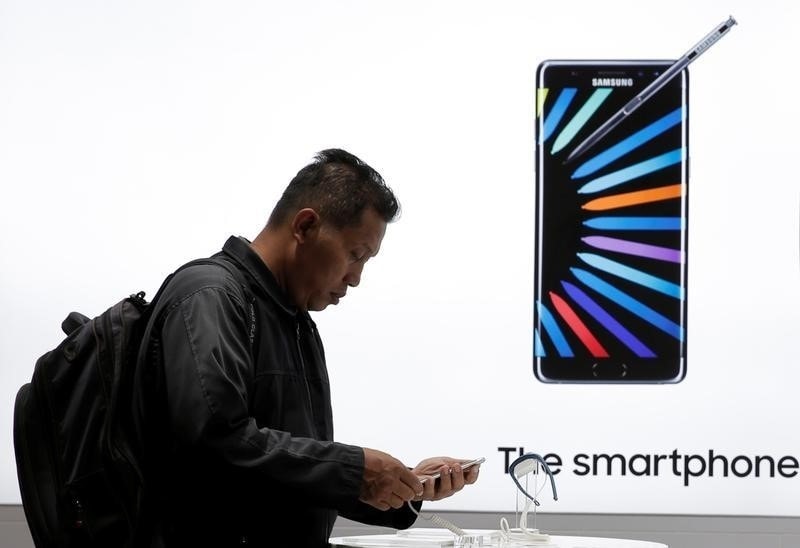 Domestic full service carrier Vistara Monday said it has banned carrying of Samsung Galaxy Note 7 phones on its aircraft including in the check-in baggage, a day after Malaysian budget airline AirAsia announced a similar move.

Carriage of Samsung Galaxy Note 7 phones is prohibited on Vistara flights, both in hand luggage and check-in luggage, Vistara informed its customers in a tweet.

Malaysian budget airline group AirAsia had on Sunday announced that it would not permit carrying Samsung's latest Galaxy Note series mobile phones including recalled and replacement devices - in cabin bags, check-in baggage or as cargo following a recent ban by US Department of Transport on the device and reports of replacement units catching fire.

(Also see:  Here's How to Check If Your Samsung Galaxy Note 7 Is Safe or Not)

The Directorate General of Civil Aviation (DGCA) officials had early this month said that the aviation regulator was in the process of issuing a fresh advisory on the use of Samsung Galaxy Note 7 phones onboard aircraft after getting latest inputs from its US counterpart, Federal Aviation Administration (FAA).

Earlier the DGCA had on September 9 completely banned the use of Galaxy Note 7 on board flights as also carrying them in checked-in baggage, which it partially lifted on September 30.

The restrictions do not apply to "Samsung Galaxy Note 7 purchased after September 15, 2016, which have green battery charge indication on their screen," DGCA had said in a notice on September 30.