Samsung is all set to add a bunch of smartphones to its already existing large portfolio this year. A series of leaks of the upcoming smartphones have surfaced online, suggesting that Samsung has the production mill working in full swing. In these latest leaks, more information about the Galaxy Note 6 Lite, Galaxy A4, Galaxy C5, and Galaxy S7 Active has been revealed.

New information dug up by a Weibo user (via GSMArena) reveals that Samsung might be working on a scaled-down or 'Lite' version of the upcoming Galaxy Note 6 . The leak states that the display will remain at 5.8-inch but the resolution will be full-HD (1080x1920 pixels), instead of the QHD (1440x2560 pixels) display pegged to be on the Galaxy Note 6. It is also expected to be powered by Snapdragon 820 chipset with 4GB RAM.

After launching the Samsung Galaxy A3 (2016) in December last year, it looks like the company is all set to bring yet another smartphone under the Galaxy A series in the market. According to the latest leak, a device codenamed SM-A430U showed up on India's import-export site Zauba (via Phonearena) revealing some details about the smartphone. The Galaxy A4 is pegged to be priced at roughly Rs. 23,700, and sport a 5.5-inch display. To note, prices mentioned on Zauba are declared for excise purposes only, and are not truly indicative of market price. Apart from this, there is not much we know about the smartphone so far. 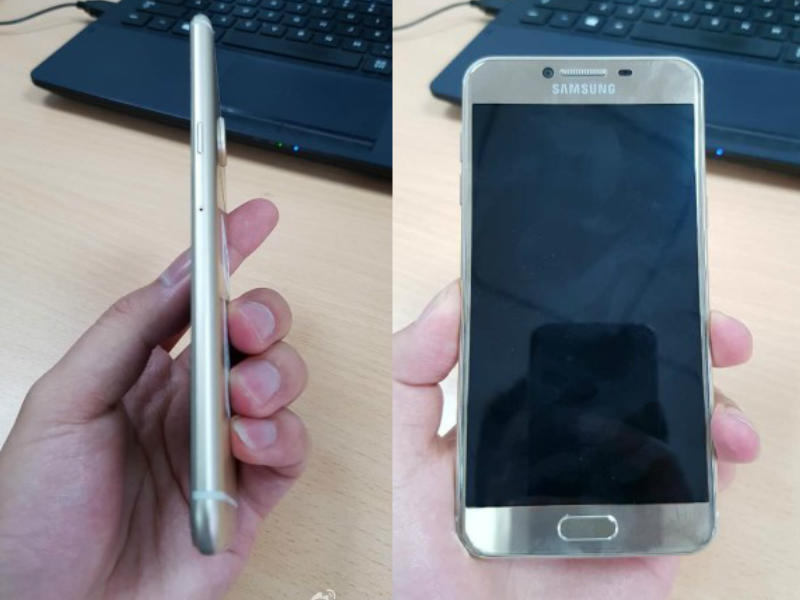 Samsung is also said to be working on floating a new product line in the market under the Galaxy C series. The first smartphones to be launched under the 'C' banner are touted to be the Galaxy C5 and Galaxy C7. The specifications and images of the Galaxy C5 have now been leaked, confirming that the new product lineup is indeed a work in progress. GSMArena reports that the Galaxy C5 is expected to launch next month, and will run on Android 6.0. It will don a 5.2-inch display and will be powered by Snapdragon 617 processor. The images reveal that the Galaxy C5 will sport a metal body, and come in a Gold colour variant. 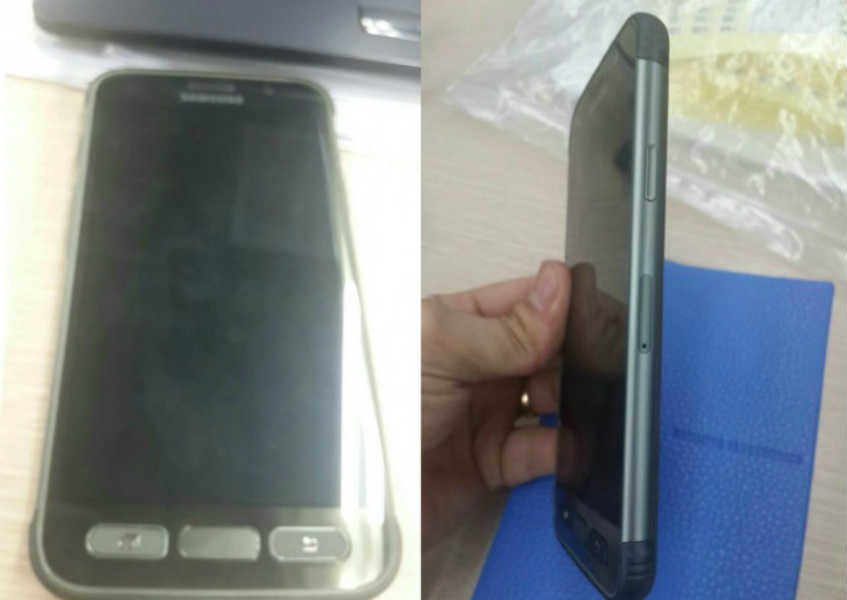 Lastly, the Samsung Galaxy S7 Active has also been leaked again. This time images of the device have been leaked showing us how the upcoming variant looks like. For those unaware, the 'Active' variant of the Samsung Galaxy smartphones are meant for rough use, protecting the device from water, dust, and more. Therefore, the smartphone is expected to be equipped with military grade protection and IP68 rating. GSMArena reports that there are three buttons at the bottom, two for navigation and one acts as the home button. As the centre home button isn't marked, it is rumoured that a fingerprint sensor might be embedded into the smartphone, a first in the Active series. As goes the tradition, the battery is also expected to be bigger in the Galaxy S7 Active.