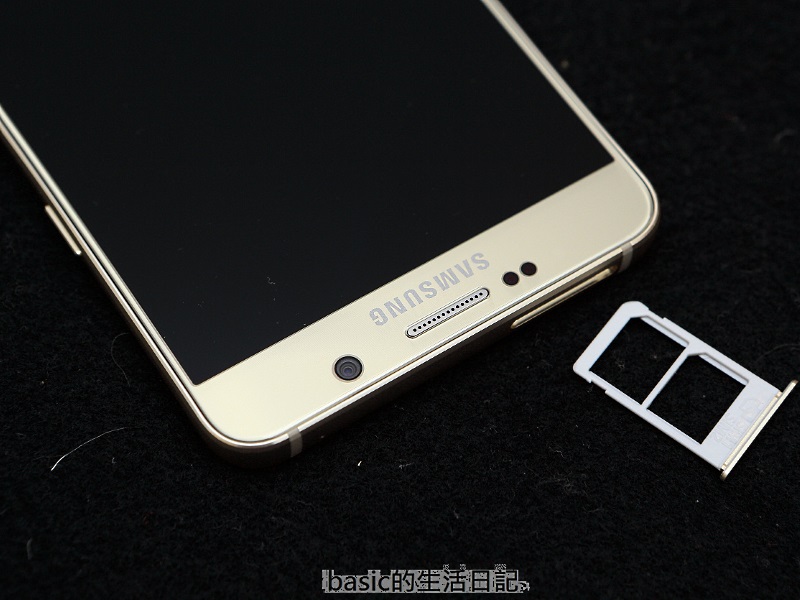 Ahead of Samsung's Galaxy Unpacked event last week, several rumours pointed to the existence of a dual-SIM model of the Galaxy Note 5, one that will include a microSD card slot. The model however was never announced at the event. 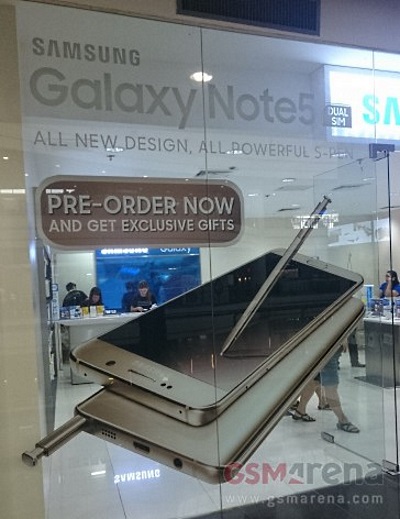 The dual-SIM model of the Galaxy Note 5 has also been spotted in flurry of images coming from Taiwan (via eprice). While the images purportedly confirm that the Galaxy Note 5 will be offered in a dual-SIM variant, they also show there will be no microSD card slot in the variant.

Recently Samsung confirmed that it has no plans to offer the 128GB variants of the Galaxy Note 5 and Galaxy S6 Edge+ "at this time." After last week's launch event, the 128GB storage variants of the Samsung Galaxy Note 5 and Galaxy S6 Edge+ were listed on the company's US site. Samsung clarified that the US listings were incorrect, and that the company has now updated the listings with the right information. The move to not launch the 128GB variants may be possibly due to low demand of the highest-priced variants.