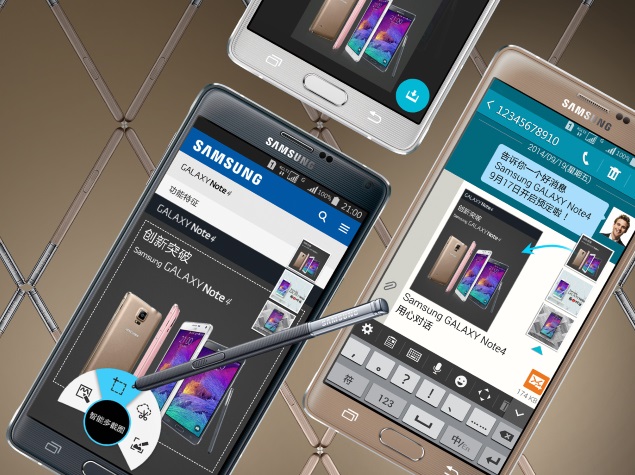 With Qualcomm refuting reports of delay to the Snapdragon 810, new rumours about the processor being tested by Samsung for a new variant of the Galaxy Note 4 have surfaced over the Web.

According to Sammobile, Samsung is considering a processor upgrade for its flagship phablet Galaxy Note 4 and is testing the device with Qualcomm's upcoming Snapdragon 810 for some major carriers in South Korea. While Sammobile doesn't provide a confirmed testing carrier list, it speculates that LG+, SKT, and Olleh, might be the ones testing it as yet.

Meanwhile, there are also rumours about a new Samsung Exynos processor that will feature Cat. 10 LTE connectivity. According to Korean media reports (via Naver), the new Exynos chipset might ship with upcoming Samsung devices as early as next year, probably in the rumoured Galaxy S6 as well.

On the other hand, the latest of Samsung's anticipated single-letter named series of devices, the rumoured Galaxy E series, have been spotted on a company UA profile listing. Listed as the SM-E500F and SM-E700H, the devices are expected to be named as the Samsung Galaxy E5 and Samsung Galaxy E7, similar to recently launched Galaxy A series devices. 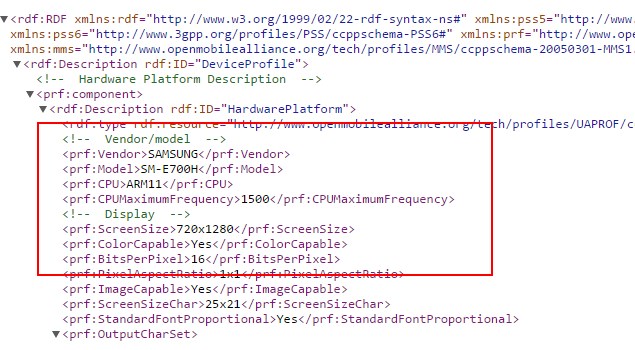 Earlier, the two alleged Galaxy E series devices were spotted on Indian export/ import website Zauba with model numbers SM-E500F and SM-E700F. While the listing did not reveal much about the two devices, it had suggested that both will feature dual-SIM support and 5.5-inch touchscreens.
Comments