Samsung Galaxy Note 20 series is speculated to launch in August.

The renders shared by the notable tipster, Max Weinbach highlight volume rockers and the power button on the right side of the Samsung phone, rumoured to be Galaxy Note 20 Ultra. It appears the Galaxy Note 20 Ultra will carry triple rear cameras along with a laser autofocus system. Samsung inadvertently published the renders on Galaxy Note 8 page on Samsung Ukraine site (now taken down). At the time of writing, the page is still visible on Google cache. 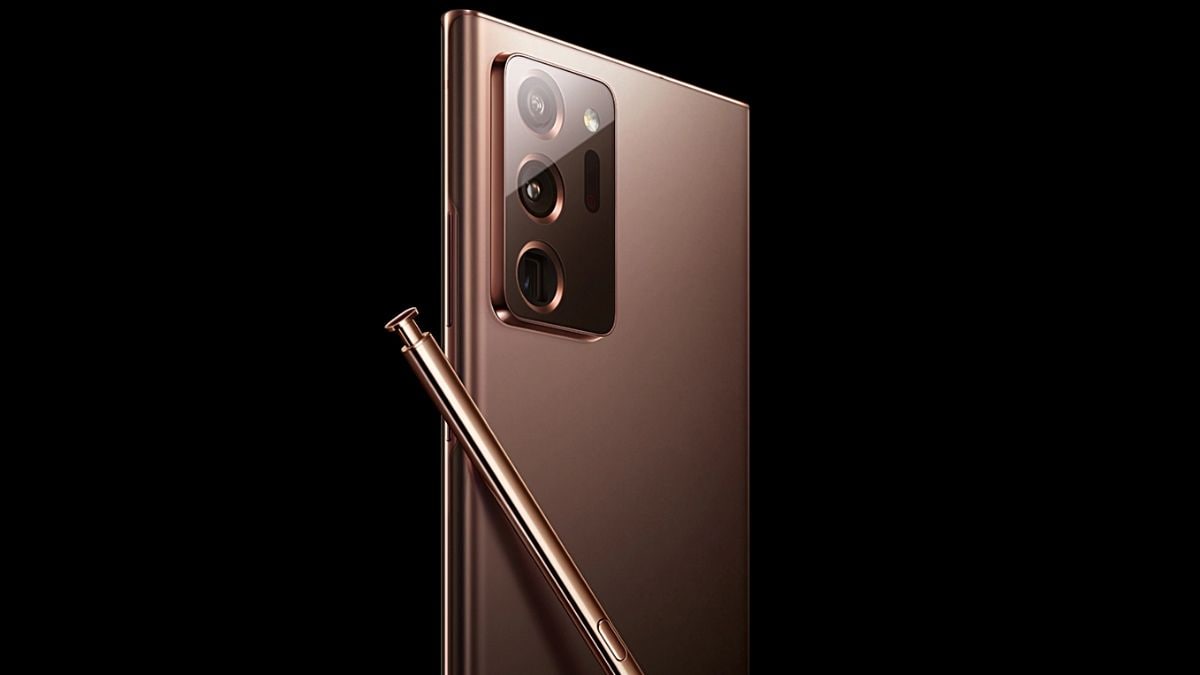 Recently, another tipster had claimed that the Samsung Galaxy Note 20 Ultra would feature an LTPO OLED display with 120Hz refresh rate and QHD+ resolution. It is also tipped to come with "new camera function" and the unannounced Qualcomm Snapdragon 865+ SoC. A report last month had indicated that the Galaxy Note 20 series will come in Black, Copper, White/Grey, and Mint Green colour options.