It seems that the feature could come to the Galaxy A90 first. 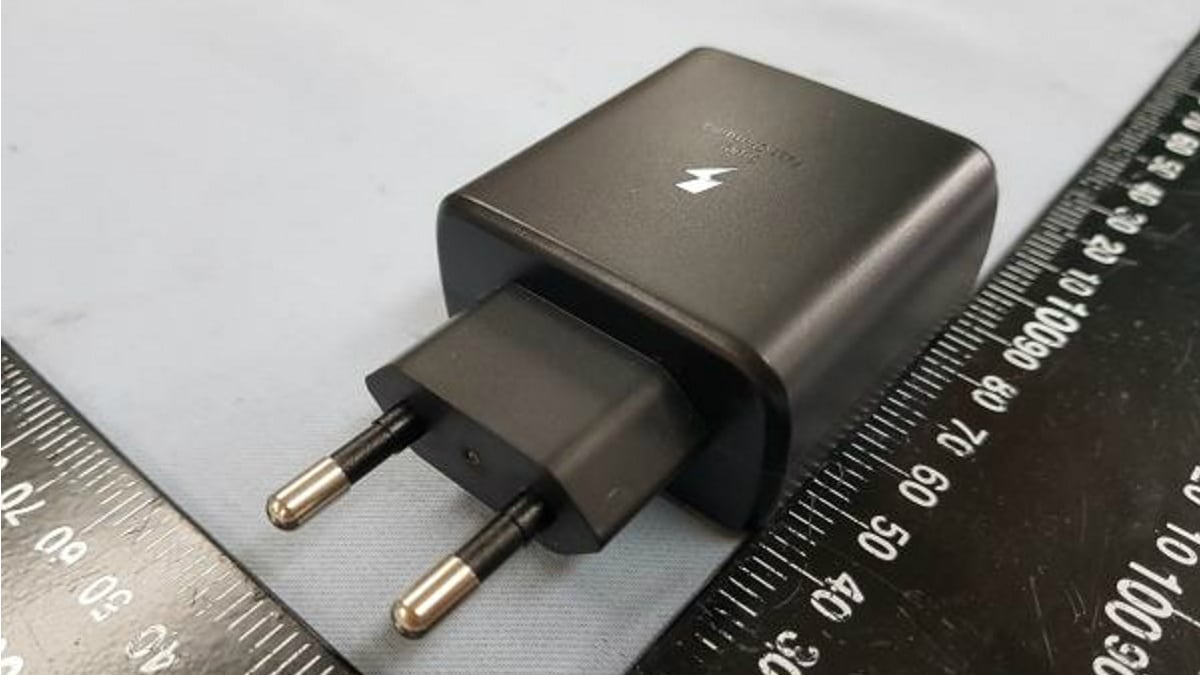 Samsung's strategy of two sets of flagship devices has worked well for it for some time now, with the Galaxy Note series representing larger screens, more productivity tools, and of course, the stylus. This year, the Galaxy Note 10 series is rumoured to launch with two variants - a regular Samsung Galaxy Note 10, and a second Pro variant which is said to lack physical buttons and will feature pressure sensitive edges. And while it was initially expected that the new smartphones would also feature 45W fast charging, a new report suggests otherwise.

The 45W fast charging standard has been under development for a while and is also likely to be launched this year, but the tweet by Weinbach states that it could be first seen on the upcoming Samsung Galaxy A90 smartphone, tipped to launch later this year. Samsung's current set of smartphones, including the flagship S10 (Review) and S10+ (Review), feature the dated 15W charging standard that has been in use for a while now.

Battery life and fast charging have typically been weak points for Samsung smartphones, even as other manufacturers such as OnePlus and Huawei have gone far ahead in those departments. While the 25W charging standard is a big boost over the existing one, users will of course be looking forward to the much faster 45W standard which is now expected to launch later this year.