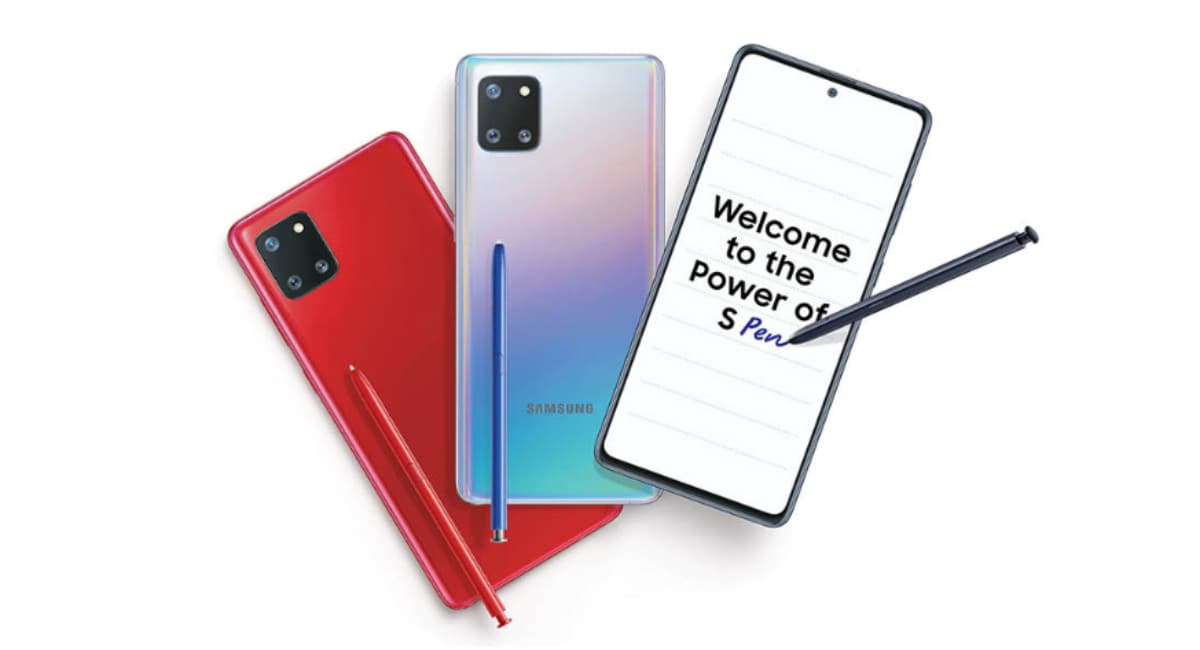 The Samsung Galaxy Note 10 Lite is priced in India at Rs. 38,999 for the 6GB + 128GB model, and Rs. 40,999 for the 8GB + 128GB model. The Samsung phone will be available in Aura Glow, Aura Black, and Aura Red colour options. The pre-bookings are now open. It will go on sale via all major online and offline retailers starting February 3.

In terms of the launch offers, Samsung is running an upgrade promotion that will offer the existing Samsung smartphone owners a discount of up to Rs. 5,000 on the the purchase of Galaxy Note 10 Lite.

The Galaxy Note 10 Lite comes equipped with a 4,500mAh battery with support for the proprietary Super-Fast charging technology. It measures at 163.7 x 76.1 x 8.7mm, and weighs 199 grams. The phone also has an in-display fingerprint scanner.

Of course, we would be remiss of us to not talk about the S Pen stylus that comes built into the Samsung Galaxy Note 10 Lite. The stylus - iconic of the Galaxy Note series since its launch - supports Bluetooth Low-Energy (BLE standard) and offers the usual set of features such as multimedia control, clicking a picture, and Air Commands.