Samsung Galaxy Note 10 to be unveiled at Galaxy Unpacked event at 4pm ET on August 7 (1:30am IST on August 8). 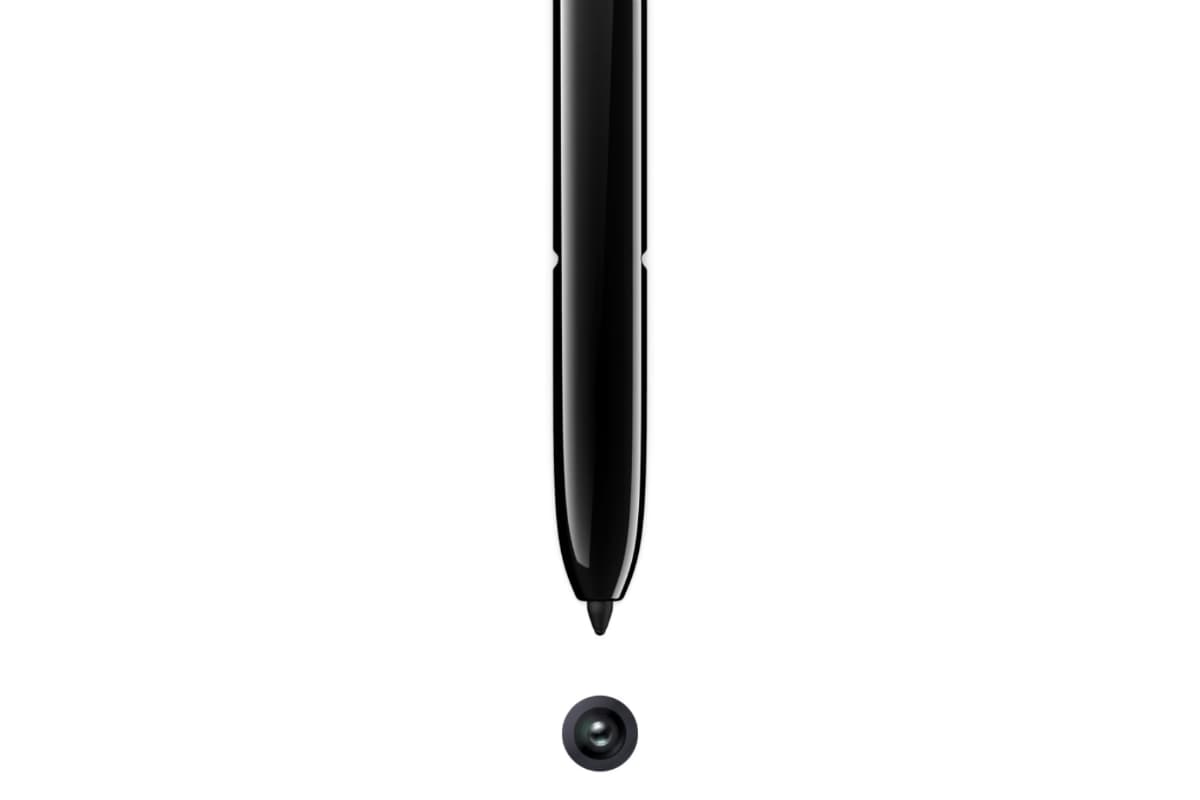 Samsung Galaxy Note 10 is set to debut officially on August 7. The South Korean company has sent formal invites for its forthcoming Galaxy Unpacked event that is taking place in New York, where it is planning to unveil the next-generation Galaxy Note. A teaser video has also been released that shows off an all-new S Pen stylus revolving around a single camera lens -- depicting an exclamation point and hinting at the Infinity-O Display panel sporting on the Galaxy Note 10. If we go by the rumours, apart from the regular Galaxy Note 10, the smartphone giant could unveil a larger model that might emerge as the Galaxy Note 10 Pro or Galaxy Note 10+. The August 7 event could also bring the Galaxy Note 10 5G model.

The Galaxy Unpacked event is scheduled for 4pm ET on August 7 (1:30am IST on August 8). It will be hosted at Barclay's Center in Brooklyn, New York.

As usual, the official invite doesn't reveal any concrete details about what's getting official on August 7. It is, however, clear that the invite is pertaining to the next Galaxy Unpacked event where the Samsung Galaxy Note 10 will debut. An S Pen and a single camera lens are featured on the invite to confirm the arrival of the new Galaxy Note-series phone.

Samsung has also released the teaser video that highlights the same message what's available on the invite through the newly-designed S Pen and single camera lens. It is likely to suggest the presence of the Infinity-O Display panel that is rumoured to be a part of this year's Galaxy Note -- just like the Galaxy S10 family. However, instead of featuring a camera sensor at one of the sides of the phablet, similar to the Galaxy S10 models, the Galaxy Note 10 would sport a cutout at the centre of the screen.

Unlike last year's Samsung Galaxy Note 9, the Galaxy Note 10 wouldn't come with a Bixby button and a 3.5mm headphone jacks, if we believe the recent rumours. The new top-end model in the Galaxy Note family may also include a Time-of-Flight (ToF) camera -- aside from the triple rear camera setup.

Further, Samsung could offer an enhanced version of its 'Sound on Display' technology on the Galaxy Note 10. The in-house technology may work similarly to the Screen Sound tech featured on the Galaxy M40 and produce audio vibrations through the display panel.

Notably, the August 7 schedule was reported by CNET last month, citing people familiar with the development. It also corresponds with last year 's launch of the Galaxy Note 9 that was held on August 9.