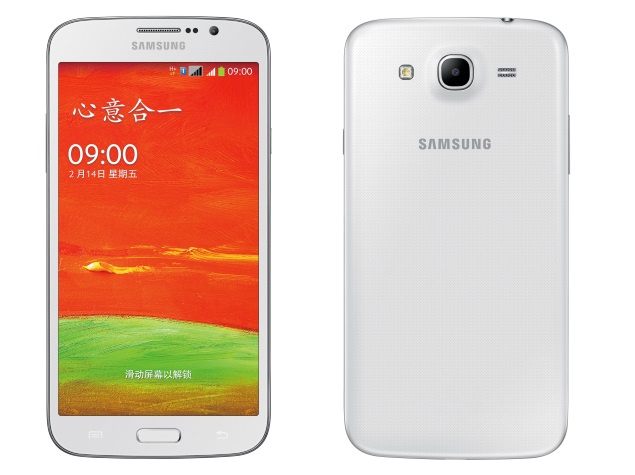 Samsung has quietly listed its latest phablet, the Galaxy Mega Plus, on its official site in China. There is no word yet on the pricing and availability of the Samsung Galaxy Mega Plus.

The Samsung Galaxy Mega Plus, much like Galaxy Mega 5.8, supports dual-SIM functionality with dual standby. It comes with a 5.8-inch TFT screen with a qHD (540x960 pixels) resolution and runs Android 4.2 Jelly Bean with TouchWiz UI on top, though no word on the version.

It sports an 8-megapixel rear camera, as well as a 1.9-megapixel front facing camera. The phone comes with 8GB of built-in storage, which is expandable via microSD card (maximum capacity unspecified), and has a 2600mAh battery. The Galaxy Mega Plus includes Bluetooth, Wi-Fi, GLONASS, GPS and 3G connectivity.