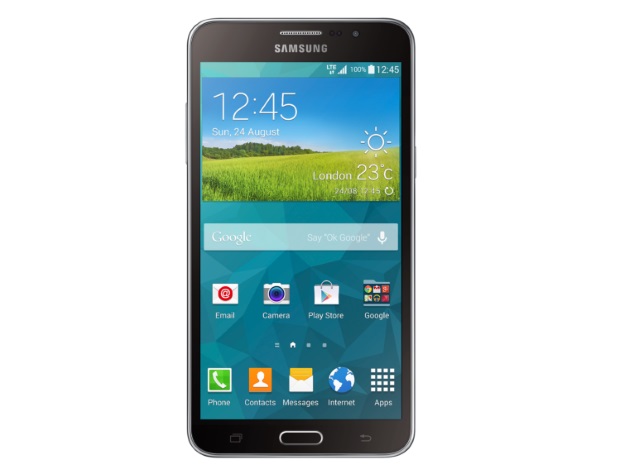 After going on sale via a Malaysian retailer last month, the Samsung Galaxy Mega 2 has now been officially listed by the company in Thailand.

Samsung's Thailand site lists the smartphone without any details of pricing and availability. The successor to the Galaxy Mega 5.8 (Review | Pictures) was available to buy in Malaysia at MYR 1,299 (roughly Rs. 24,700).

Considering that the Samsung Galaxy Mega 2 is now officially listed in Thailand, we can expect the new phablet to reach Indian shores soon.

It runs the recent Android 4.4 KitKat out-of-the-box. The Galaxy Mega 2 comes with 16GB of inbuilt storage, which is further expandable via microSD card (up to 64GB).

It sports an 8-megapixel rear camera with LED flash, while there is a secondary 2.1-megapixel front-facing camera also onboard.

On the connectivity front, the smartphone offers LTE, 3G, Wi-Fi 802.11 b/g/n, Micro-USB, GPS, Glonass, NFC, and Bluetooth options. Notably, the Galaxy Mega 2 is listed as a single SIM device in Malaysia; however, considering Samsung launched the Galaxy Mega 5.8 last year in India with dual-SIM support, we can expect a dual-SIM variant of the smartphone for the Indian market.

Recently, Samsung India officially slashed prices of its sub-Rs. 10,000 smartphones due to competition with Google's Android One phones launched earlier this month.