Samsung Galaxy M20s in the Works With 5,830mAh Battery: Report

The new phone is said to be in the pipeline with model number SM-M207. 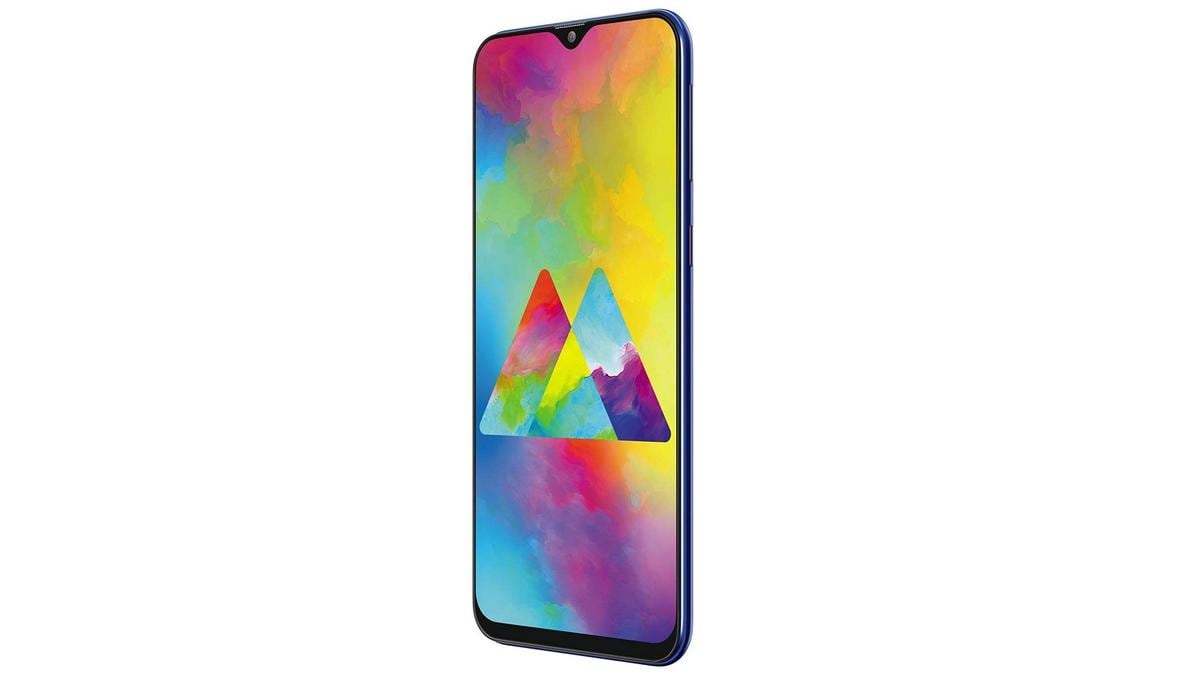 Samsung Galaxy M20 was launched in India back in late January

Samsung Galaxy M20s is reportedly in the pipeline of the South Korean giant. The new Samsung phone is said to come with a 5,830mAh battery, which is larger in capacity over the 5,000mAh battery available on the Galaxy M20. Earlier this year, Samsung launched the Galaxy M20 in India alongside the entry-level Galaxy M10 smartphone. The company also recently expanded the Galaxy M-series lineup by bringing the Galaxy M40 that offers a punch-hole display design and comes with triple rear camera setup.

Dutch site GalaxyClub.nl claims that the Samsung Galaxy M20s is in the works with model number SM-M207. The new phone is reported to pack a 5,830mAh battery that is larger than what's available on the Galaxy M20. The said battery pack reportedly carries product code EB-BM207ABY.

The launch date of the Galaxy M20s hasn't been revealed. However, considering the company's previous records, the new smartphone could be designed for markets such as India and China, where the demand for budget phones is quite massive.

Samsung introduced its Galaxy M series with the launch of the Galaxy M20 and Galaxy M10 in India back in late January. The range added the Galaxy M30 in March and was expanded further with the arrival of the Galaxy M40 in early June.

Just days ahead of the launch of the Galaxy M40, Samsung revealed that its Galaxy M-series sales crossed the two million mark. The Galaxy M phones are so far available in India through online channels.