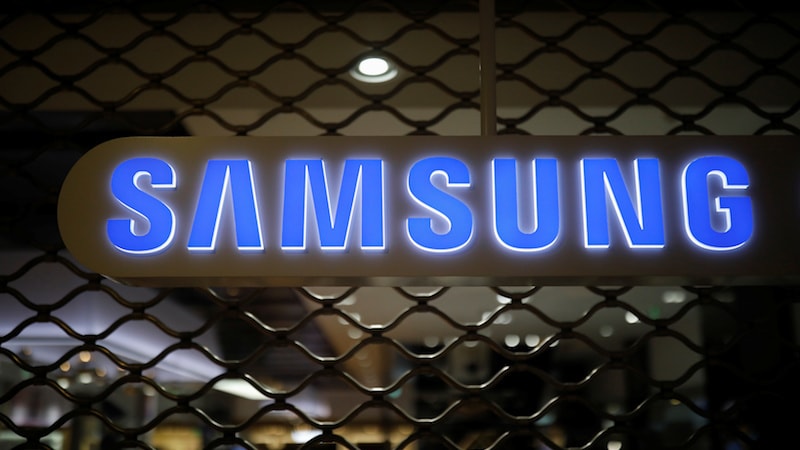 Samsung Galaxy M10 is said to pack 3GB of RAM

Samsung Galaxy M10 has reportedly been listed on a US regulatory site, tipping some specifications. As per past rumours, Samsung is working on a new affordable Galaxy M-Series, and one of the expected devices is the Galaxy M10. The phone has now passed through US FCC certification revealing the key specifications. The Samsung Galaxy M10 is expected to be one of the many devices launching in the Galaxy M-Series, with the nomenclature expected to be on the lines of - Galaxy M10, Galaxy M20, Galaxy M30, and Galaxy M40. The company is likely to also do a Galaxy A-Series rejig.

Coming back to the Galaxy M10, the alleged US FCC listing, which was first (spotted by Nashville Chatterclass, reveals that the smartphone runs on Android 8.1 Oreo, and the display size will be at 6.02-inches (overall screen size will be at 6.5-inches). The smartphone is listed to be powered by the Exynos 7870 SoC, paired with 3GB of RAM. Inbuilt storage will be offered at 16GB and 32GB, and expansion for memory will be available via the microSD card slot (up to 64GB). The FCC listing also suggests that the Samsung Galaxy M10 packs a 3,400mAh lithium-ion battery as well as the connectivity options like Bluetooth v4.2. The measurements of the phone will be 155.7x75.8mm.

Previous rumours have suggested the presence of a fingerprint scanner on the back of the phone, Blue and Dark Grey colour options, a 13-megapixel rear camera and a 5-megapixel front sensor as well. Samsung's Galaxy M-Series smartphones are said to make their global debut in India in January 2019, and will sport Infinity-V displays. As many as four smartphones mentioned above are likely to launch. However, the pricing and availability details of the new models are yet to be revealed.