Samsung is facing stiff competition in the world's second-biggest smartphone market, where it was once the clear leader, from rivals like Xiaomi. 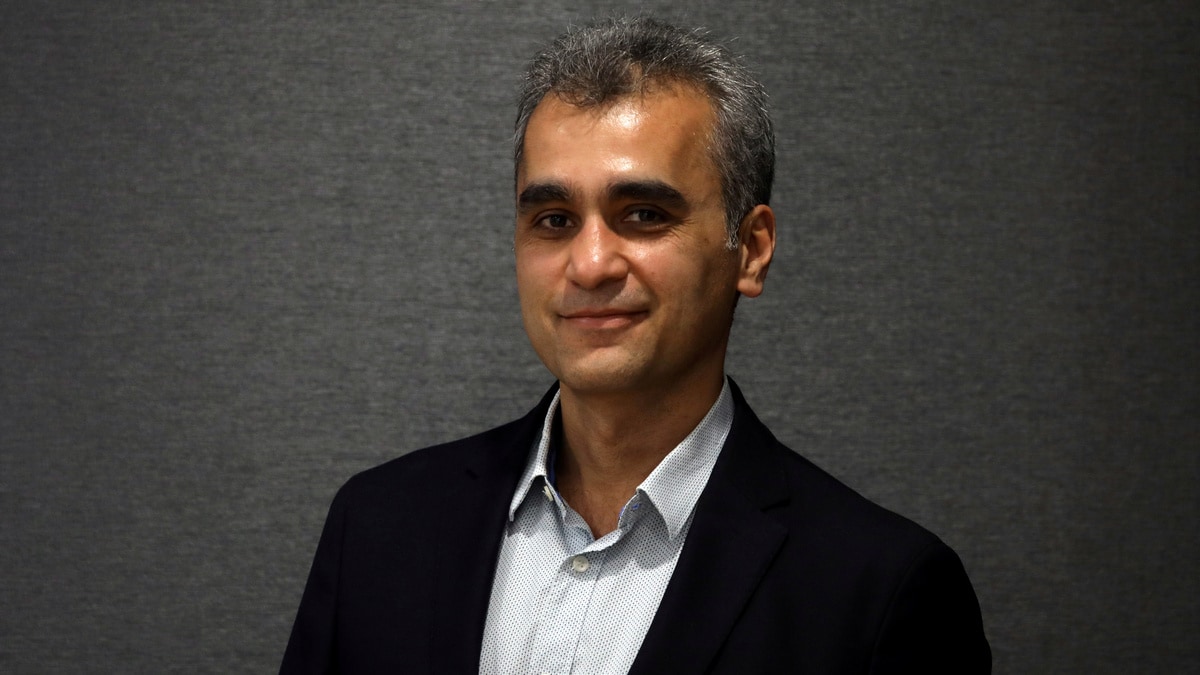 Samsung Electronics aims to double its online smartphone sales in India this year to $1 billion, driven largely by a new budget range of devices, the head of its mobile business for the country said on Wednesday.

Smartphones and fashion are among the most popular purchases in India's fast-growing e-commerce market, which Deloitte expects to more than treble between 2017 and 2021 to $84 billion.

The South Korean tech giant in February launched its M-series phones in India, which are sold only through Samsung's website and Amazon.com's local unit.

That range of devices, priced between Rs. 7,990 and Rs. 17,990, has sold over 2 million units since launch and will help Samsung double its online sales, Asim Warsi, senior vice president of Samsung India, told Reuters in an interview.

"Business-to-consumer sales in the online market are expected to be $4.5 billion this year and, if that is so, we should be around 25 percent of the market," Warsi said.

Samsung is facing stiff competition in the world's second-biggest smartphone market, where it was once the clear leader, from rivals like China's Xiaomi, which sells the bulk of its cheap, high-spec phones online.

Hong Kong-based tech researcher Counterpoint pegged Xiaomi's market share by shipments at 29 percent in the quarter to March, ahead of Samsung on 23 percent.

Samsung, which assembles all phones it sells in India locally, has fought back by reshuffling its smartphone portfolio, launching the M-series, which is only sold online, and an A-series that sells offline as well.

"All of these launches are keeping us in very good double-digit growth nick," Warsi said, adding Samsung would launch a new M-series phone in June priced around Rs. 20,000.

Samsung's total mobile phone sales in India touched Rs. 373.5 billion in the 12 months to end-March 2018, according to regulatory filings.