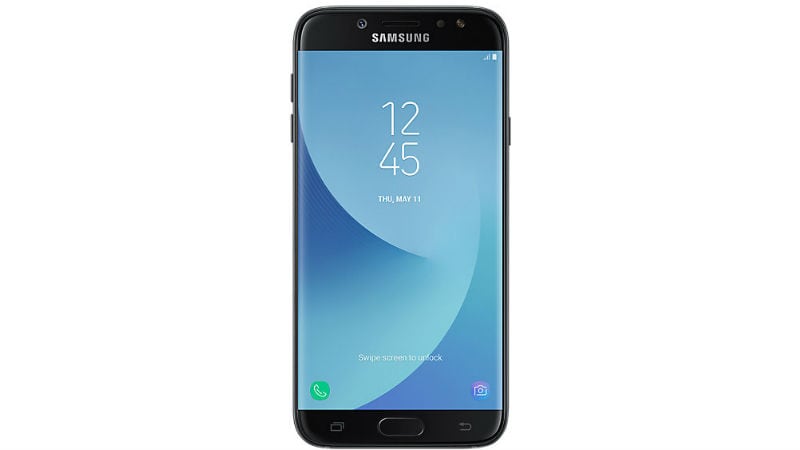 Following the launch of Galaxy S9 and Galaxy S9+, Samsung appears to be planning to expand its affordable J-series smartphones this year. Earlier, we saw the upcoming Galaxy J6 in benchmarks, and now it's time to look at the Geekbench listing for the yet-unannounced Galaxy J8. This smartphone had also been listed previously on the same benchmark site in January this year.

According to a listing on Geekbench, the alleged Samsung J8 smartphone has the model number SM-J800FN. Meanwhile, the earlier listing had showcased a Samsung handset said to be Galaxy J8 had the model number SM-J720F, which also matched with another listing on GFXBench. As per the new listing, the Samsung J8 will be powered by an Exynos 7870 processor, which the company had launched in 2016. The Exynos 7 Octa 7870 features eight Cortex-A53 cores clocked at 1.6GHz along with LTE Cat.6 2CA Modem. Additionally, the phone will pack 3GB of RAM and run Android 8.0 Oreo. Notably, the previous listing had suggested a 4GB RAm variant of the smartphone.

While many hardware specifications go by unmentioned on Geekbench, the listing of Samsung Galaxy J8 does suggest some more features of the upcoming smartphone. In terms of optics, since the smartphone is powered by the Exynos 7 Octa 7870 processor, it can have sensors of up to 16-megapixel for both front and rear cameras or 8-megapixel each in dual camera mode. For additional specifications, previous listings had suggested that the Samsung Galaxy J8 may sport a 5.5-inch display with a 720x1280 pixels resolution.

Notably, as per the new listing, the Samsung Galaxy J6 has a score of 3683 points in multi-core performance and 728 in the single-core.