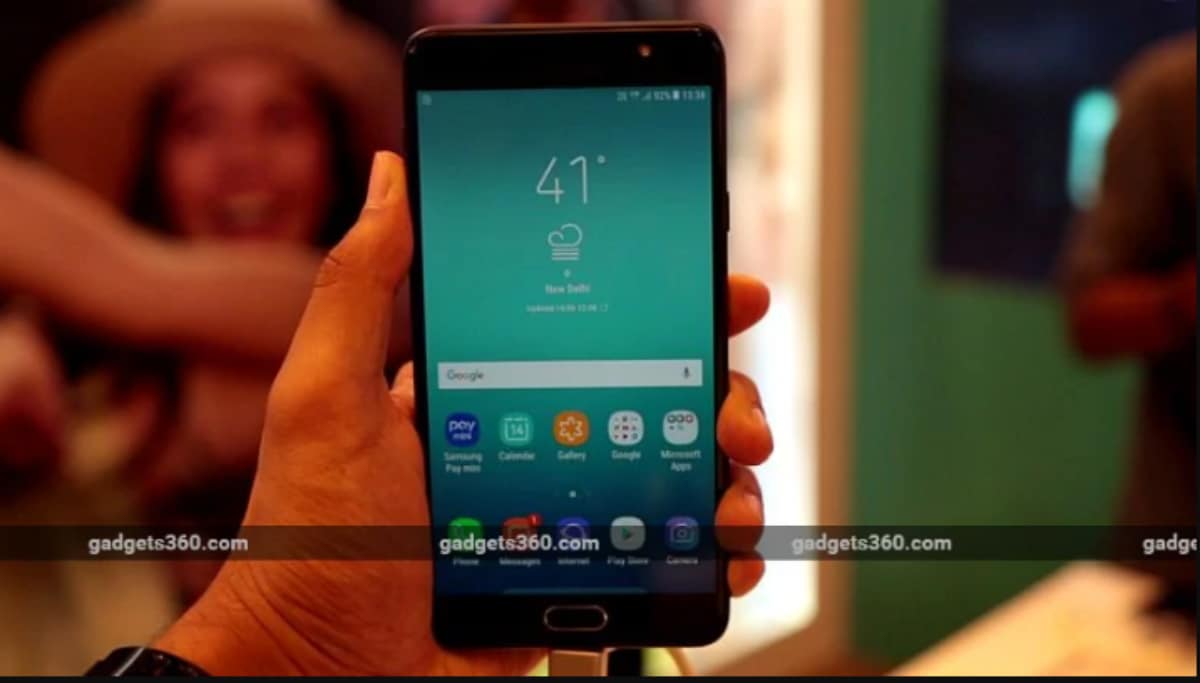 The Android Pie update for the Samsung Galaxy J7 Pro is currently rolling out in Russia, reports SamMobile. The update's changelog and size information have not been shared, but it should bring all the new features of Android Pie including the new One UI interface with the Night theme enabled as well. It should also bring gesture-based navigation and adaptive battery as well.

There should be a lot of stability fixes and performance improvements as well, so we recommend all users to download it. Now that the rollout has begun in Russia, it is only a matter of time before the rollout reaches other regions, including India.

Russian users can also check the Android Pie update availability by going to Settings > Software updates. It is recommended to back up your data before proceeding with the update. You are also advised to use high-speed data or Wi-Fi connectivity to download the update. Also, the Galaxy J7 (2017) should also receive an update soon, given its almost identical to the Galaxy J7 Pro.

Key specifications of the Samsung Galaxy J7 Pro include a 5.5-inch full-HD (1080x1920 pixels) Super AMOLED display, is powered by an Exynos 7870 octa-core SoC paired with 3GB of RAM, offers 64GB of inbuilt storage, packs a 3,600mAh battery, and more.