Samsung Galaxy J6 has reportedly received the Android 10 update along with the March 2020 security patch. 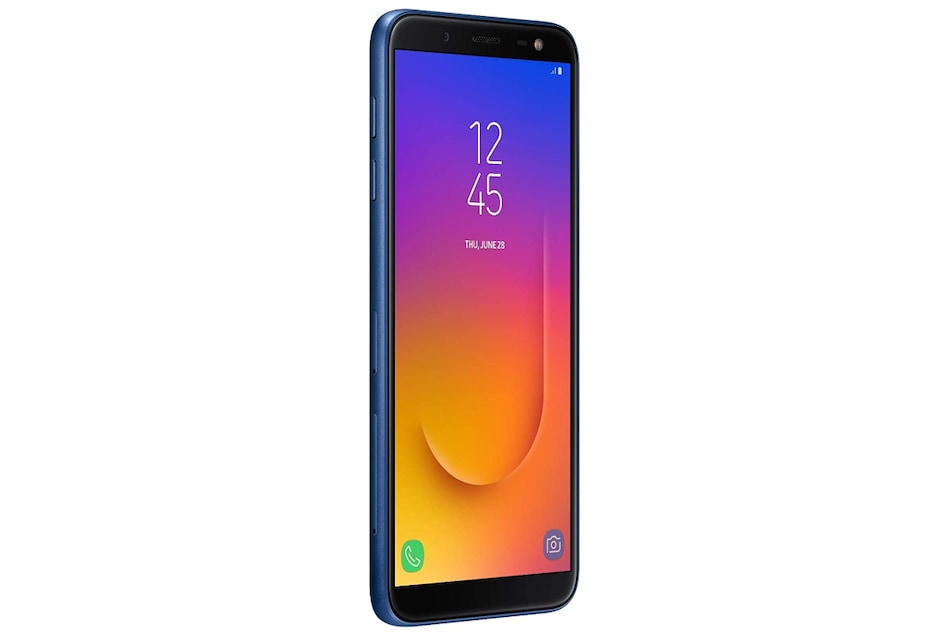 Samsung Galaxy J6 was launched in May 2018 with Android Oreo

Samsung Galaxy J6 is said to have started receiving its Android 10 update. As per a report, the update is initially rolling out in Panama. However, it is likely to be available in other markets including India in the coming future. The Android 10 update for the Galaxy J6 reportedly brings One UI 2.0 with a list of proprietary features offered by Samsung. You can also expect some performance improvements and bug fixes. To recall, the Galaxy J6 was launched in India in May 2018.

The Android 10 update is meant for the Samsung Galaxy J6 units that have the model number SM-J600G, reports SamMobile. The update comes with One UI 2.0 and includes the March 2020 security patch. Further, it carries firmware version J600GUBU6CTC8, according to the report.

Since the latest update for the Samsung Galaxy J6 is currently live in Panama, it would take some time to reach the users in India and other global markets. Having said that, you can check its arrival by going to Settings > Software update on your phone.

As per the roadmap that Samsung released for the India market in November last year, the Galaxy J6 was scheduled to receive the Android 10 update in June. The company, however, is likely to speed up the things and bring the update to its Indian users anytime sooner than the original schedule.

The Galaxy J6 was launched with Android 8.0 Oreo. In April last year, the smartphone received an update to Android Pie that brought the first iteration of One UI.

Earlier this month, Samsung brought the Android 10 update to the Galaxy A6+ and Galaxy A10s. The company also released the latest update for the Galaxy A9 (2018) in late last month.