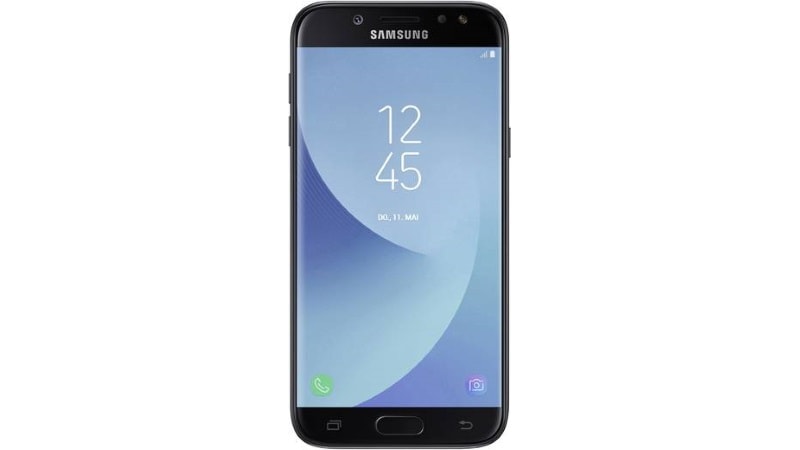 After being leaked in images and videos last month, Samsung Galaxy J5 (2017) smartphone has now popped up on German retail websites even ahead of their official launch. The Galaxy J5 (2017) is currently available for pre-orders on several German online retailers and all of the specifications have now been revealed.

As per the specifications listed on German website Conrad, the dual-SIM Samsung Galaxy J5 (2017) will run Android 7.0 Nougat with TouchWiz 2017 on top and sports a 5.2-inch HD (720x1280 pixels) Super AMOLED display. The smartphone is powered by an octa-core Exynos 7870 processor coupled with 2GB of RAM.

The Samsung Galaxy J5 (2017) smartphone has been priced at EUR 279 (roughly Rs. 20,200) and can already be pre-ordered already from the website. The other sites where the pre-order listings have popped up include Cyberport and Otto, as per a report by GSMArena.

To recall, Samsung Galaxy J7 (2017) rumoured specifications include a 5.5-inch full-HD Super AMOLED display, a 1.6GHz octa-core processor, 3GB RAM, and 16GB of internal storage. The battery is expected to be bumped up to 3600mAh from a 3300mAh battery on the predecessor. Both the smartphones are expected to launch soon, and as the listing pricing for Galaxy J5 (2017) turned out to be in line with the rumoured pricing for the phone, Galaxy J7 (2017) might as well be launched at a price of EUR 339 (roughly Rs. 24,600) just like rumours.