Highlights
Samsung India on Monday will be launching its 2016 editions of the Galaxy J5 and Galaxy J7 smartphones in the country. The company sent out media invites over the weekend with a tagline that said, "Get ready to witness the next." 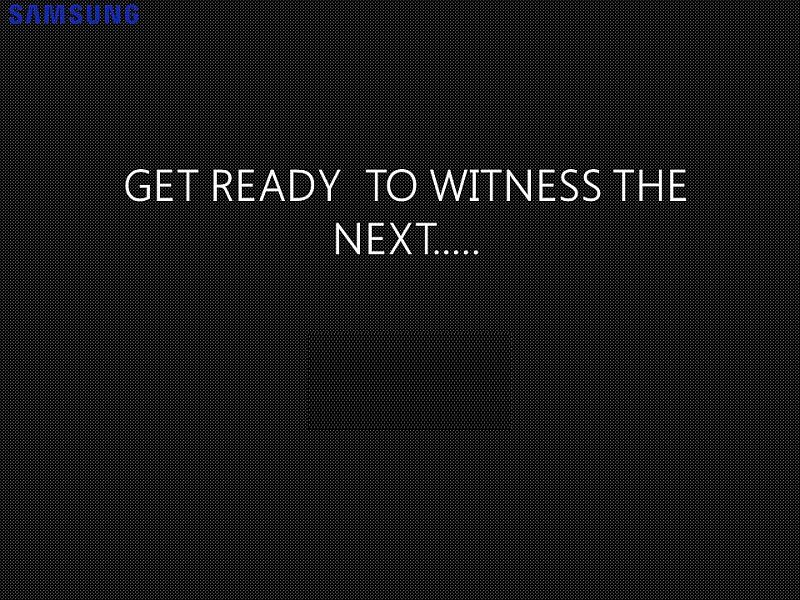 Coming to the Galaxy J7 (2016), the smartphone features a 5.5-inch HD (720x1280 pixels) Super Amoled display and is powered by an octa-core processor clocked at 1.6GHz. It comes with 2GB of RAM and packs 16GB of storage which is further expandable via microSD card (up to 128GB). The handset is backed by a 3300mAh battery. It measures 151.7x76x7.8mm and 169 grams. It's worth noting that the Galaxy J7 (2016) variant launched in South Korea came with slight difference in specifications. The Galaxy J7 (2016) China variant featured a full-HD display and also came with 3GB of RAM. We will have to wait till Samsung India confirms the innards of the Galaxy J7 (2016) for the Indian market.