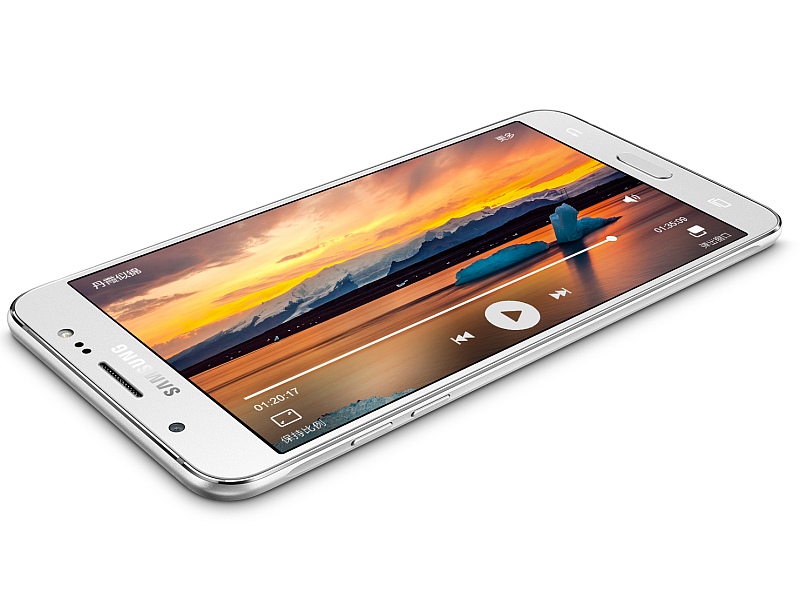 The Samsung Galaxy J5 (2016) and Galaxy J7 (2016) both bear metal frames, and are the successors to the original Samsung Galaxy J5 and the Galaxy J7, which were launched in India in July last year. The 2016 editions were first unveiled in March this year in China. Notably, the variants launched in Korea last week are the ones launched in India, with the Galaxy J7 (2016) sporting 2GB of RAM and an HD display as opposed to 3GB of RAM and full-HD display seen in the China variant.

Samsung also announced a double data offer for both smartphones from Airtel for up to six months, which will allow consumers to get up to 30GB of free data.