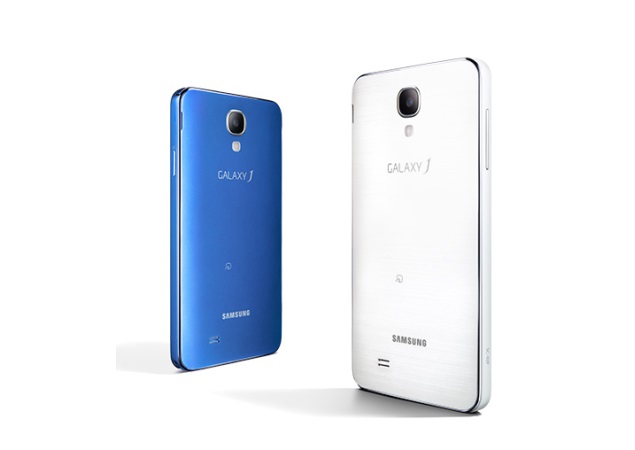 Samsung has been rumoured to unveil the Galaxy J in more markets to reach its sales target for this year, as the flagship smartphone, Galaxy S4 sales have reportedly been disappointing. However, there is no official word on the possible availability and release of the Galaxy J in markets outside Japan and now Taiwan.

The Samsung Galaxy J was first announced in October this year under NTT DoCoMo's winter smartphone line-up. The smartphone has been seen as a Samsung Galaxy S4 smartphone variant for Japan; however the device comes with upgraded specifications and software similar to the Galaxy Note 3 phablet.

The Samsung Galaxy J runs Android 4.3 Jelly Bean out-of-the-box and is powered by a 2.3GHz quad-core Snapdragon 800 (MSM8974) processor, much like the Galaxy Note 3 phablet. It features a 5-inch full-HD Super AMOLED display. There is a 13.2-megapixel rear camera with BSI CMOS sensor and LED flash, while it also houses a 2.1-megapixel front-facing camera.

The Galaxy J comes with 3GB of RAM and includes 32GB inbuilt storage expandable up to additional 64GB with the help of microSD card. It packs a 2600mAh battery and comes with connectivity options like 3G, Wi-Fi, Bluetooth, GPS/A-GPS, and NFC.