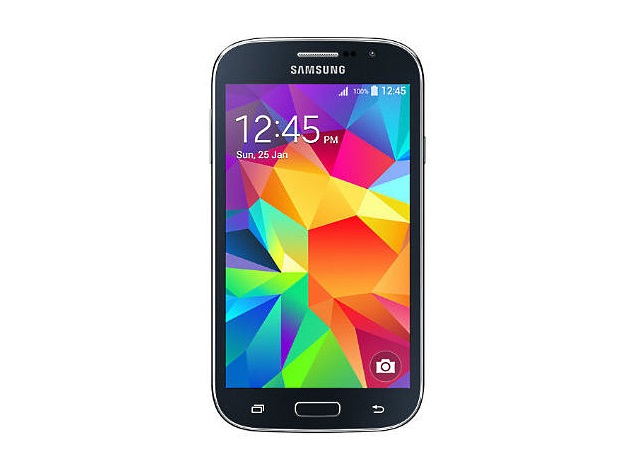 The smartphone is powered by a 1.2GHz quad-core processor (unspecified) coupled with 1GB of RAM. It comes with 8GB of inbuilt storage, which is further expandable via microSD card (up to 64GB). It sports a 5-megapixel rear camera with LED flash while there is a secondary 2-megapixel front-facing camera also on board.

The smartphone packs a 2200mAh battery, which is rated to deliver up to 11 hours of talk time and up to 430 hours of standby time on 3G networks. It measures 143.7x77.1x9.6mm, and packs sensors such as accelerometer, ambient light sensor, magnetometer, and proximity sensor.