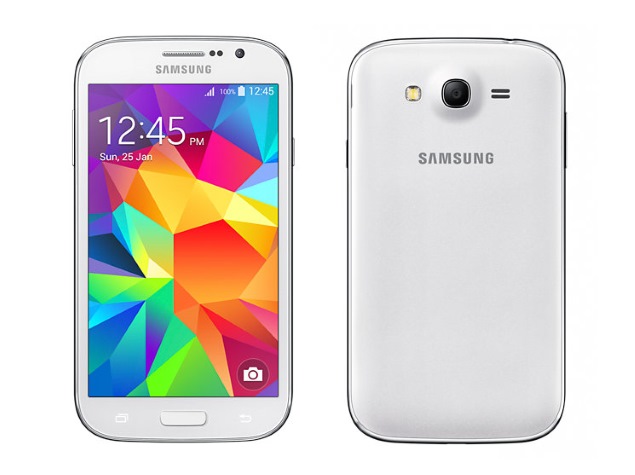 After silently slashing the price of Galaxy Grand Neo, Samsung has now reportedly launched a new variant of the smartphone in India at Rs. 11,700, dubbed the Samsung Galaxy Grand Neo Plus (GT-I9060i), according to an established Mumbai-based retailer.

Notably, Samsung hasn't yet announced or listed the device officially in India, however the company is selling the same phone in a single-SIM variant in Italy.

On Wednesday, the retailer Mahesh Telecom on posted the specifications and price of the Galaxy Grand Neo Plus launch, and noted that device is in stock already.

According to the retailer, the Samsung Galaxy Grand Neo Plus runs Android 4.4 KitKat out-of-the-box, and offers smart dual-SIM support. It feature a 5-inch WVGA (480x800 pixels) display, and is powered by a quad-core 1.2GHz (unknown chipset) with 1GB of RAM.

The Galaxy Grand Neo Plus comes with a 5-megapixel rear camera with LED flash, and a 2-megapixel resolution front-facing camera. The 8GB built-in storage on the smartphone is expandable via microSD card (up to 64GB).

Last week, the company had launched its first Tizen-based smartphone in India, the Samsung Z1, priced at Rs. 5,700. The smartphone comes in Black, White, and Wine Red colour variants.

Featuring a 4-inch WVGA (480x800 pixels) PLS display, the Samsung Z1 runs Tizen 2.3 on a 1.2GHz dual core processor coupled with 768MB of RAM. It sports a 3.1-megapixel rear camera; a VGA (0.3-megapixel) front-facing camera; 4GB of inbuilt storage expandable via microSD card (up to 64GB), and a 1500mAh battery that is rated to deliver up to 7 hours of video playback, and 8 hours of talk time.