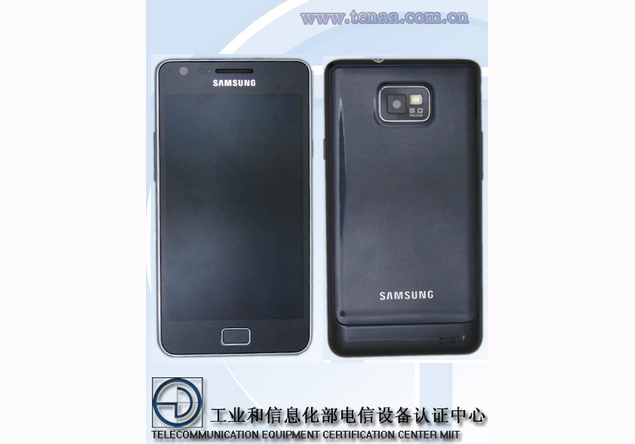 Pictures of two new Samsung Galaxy smartphones have been spotted in the wild. There have been rumours in regards to the Korean handset maker working on Samsung Galaxy Grand Duos and Galaxy S II Plus and both these smartphones were caught on camera going through China's TENAA certification process.

The Galaxy S II Plus GT-i9105, which could be officially unveiled later this month, looks a lot like the original Galaxy S II i9100 (launched in the first half of 2011).

The second new Samsung handset is the Galaxy Grand Duos GT-i9082. We've heard this would pack a 5-inch display and a quad-core processor, but that doesn't seem to be true. Instead, the handset should feature a 4.5 inch WVGA screen, 1.2GHz dual-core processor, 8MP rear camera, 2MP front-facing camera, and Android 4.1Jelly Bean.

Obviously - as its name suggests - the Grand Duos is a dual SIM device. 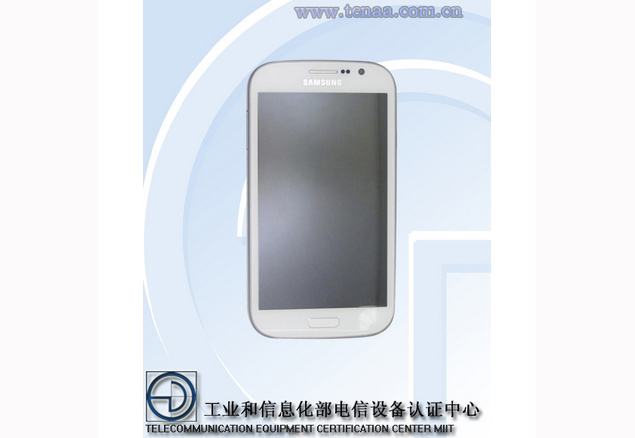 Additionally, as Galaxy S II Plus reportedly does not support 3G, it is a possibility that this smartphone might be targeted at developing markets such as India.