Samsung Galaxy Fold Spotted in the Wild Ahead of Any Relaunch Details: Report

Samsung Galaxy Fold was originally set to launch in the US in April.

Samsung Galaxy Fold was unveiled at MWC 2019 back in February

Samsung Galaxy Fold, one of the most controversial tech developments of 2019, has not yet received its formal release date. But ahead of the debut, the Samsung foldable phone has reportedly been spotted in testing publicly. The public testing of the Galaxy Fold reportedly took place in India -- precisely, in a Delhi Metro train. This was perhaps the first open appearance of the Galaxy Fold that was unveiled at MWC 2019 back in February but hasn't yet debuted in the market due to its display fiasco.

A man riding the metro in New Delhi was spotted using a Samsung Galaxy Fold unit, reports SamMobile. The phone, as per the image shared online, appears in its folded state. 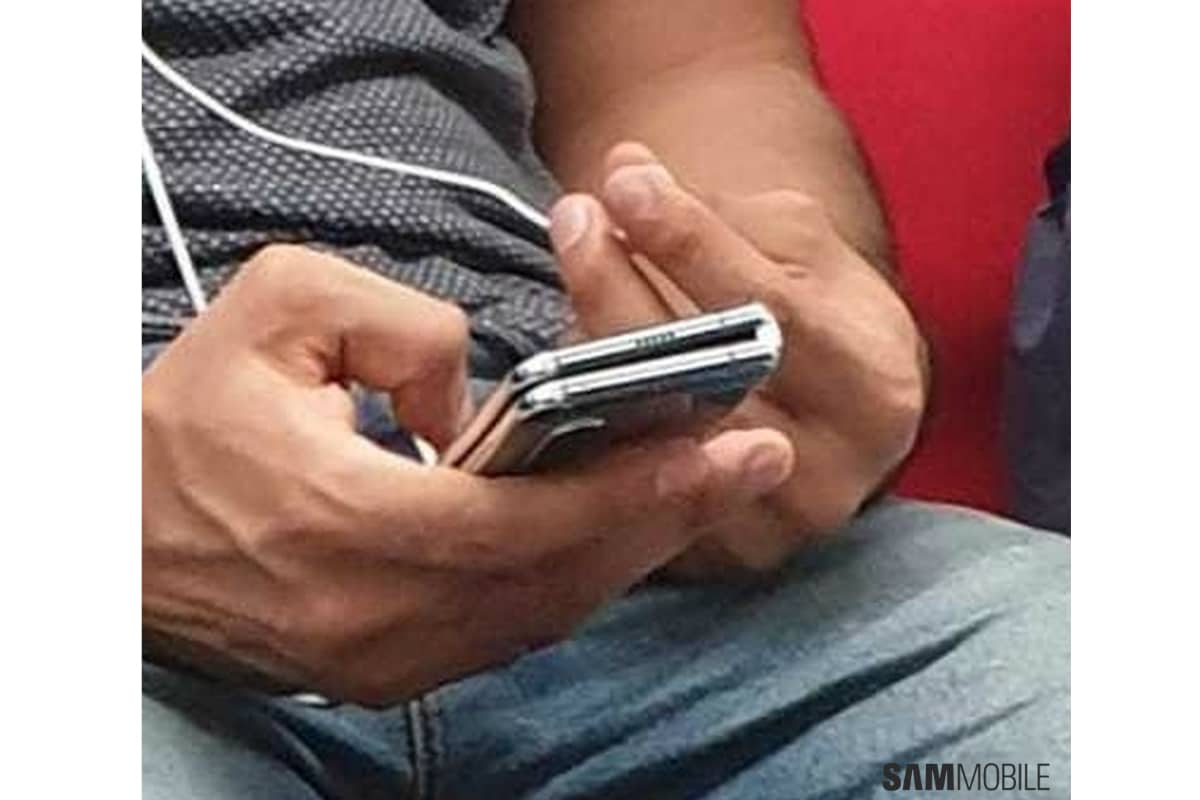 Earlier, Samsung had given the Galaxy Fold to its employees and global reviewers. But the South Korean company is this time taking the public testing way with an aim to fix the foldable smartphone ahead of the formal launch.

In a recent media interview, Samsung's IT and Mobile Communications Division President and CEO DJ Koh revealed that more than 2,000 Galaxy Fold units are being mass tested "in all aspects" to fix the issue.

"I do admit I missed something on the foldable phone, but we are in the process of recovery," said Koh in the interview.

Samsung was originally set to launch the Galaxy Fold in the US back in April. However, the issues reported by early reviewers pushed the company to delay the original launch schedule. The handset was caught with screen malfunctioning that Samsung is fixing through a redesign, according to a report by Bloomberg earlier this month.

It is believed that Samsung would mention the progress around the Galaxy Fold at its Unpacked 2019 event in New York on August 7 where it is unveiling the Galaxy Note 10. However, the redesigned phone isn't likely to be showcased at the venue.

That being said, the latest public spotting of the Galaxy Fold suggests that its launch is closer and India could be amongst its initial markets. But, of course, it is difficult to presume that the handset featured in the image is one of the units that Samsung has re-upholstered.

Samsung Galaxy Fold Spotted in the Wild Ahead of Any Relaunch Details: Report
Comment