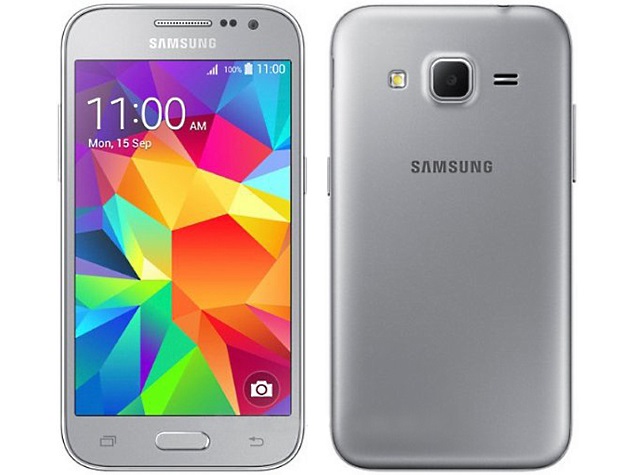 Samsung has launched its 4G-enabled Galaxy Core Prime 4G in India. The handset is now listed on the company's India e-store at Rs. 9,999 and as of now is listed as 'not in stock'.

Notably, the Samsung Galaxy Core Prime 4G is also available via an e-commerce website at a discounted price of Rs. 9,750. Initially announced in February, it was then set to be made available in India in March - but never did release.

Last week an established Mumbai-based retailer had claimed that the Galaxy Core Prime 4G had gone on sale in India at Rs. 9,999. The retailer had claimed that the smartphone comes with free bundled offers from the company including up to 3GB free 4G data on Airtel network; free Hungama premium offer (with 3 months) subscription, and Vuclip prime offer (with 3 months subscription).

The Samsung Galaxy Core Prime 4G, much like its 3G variant, runs Android 4.4 KitKat and features dual-SIM support, a 4.5-inch WVGA (480x800 pixels) PLS (plane-to-line switching) TFT LCD display, and a 1.2GHz quad-core processor coupled with 1GB of RAM. It comes with 8GB of inbuilt storage, and supports expandable storage via microSD card (up to 64GB). The smartphone sports a 5-megapixel rear camera with LED flash and also packs a 2-megapixel front camera on board.

Apple Pay Set to Be Introduced in Britain This Summer: Report
Big US Data Breaches Offer Treasure Trove for Hackers