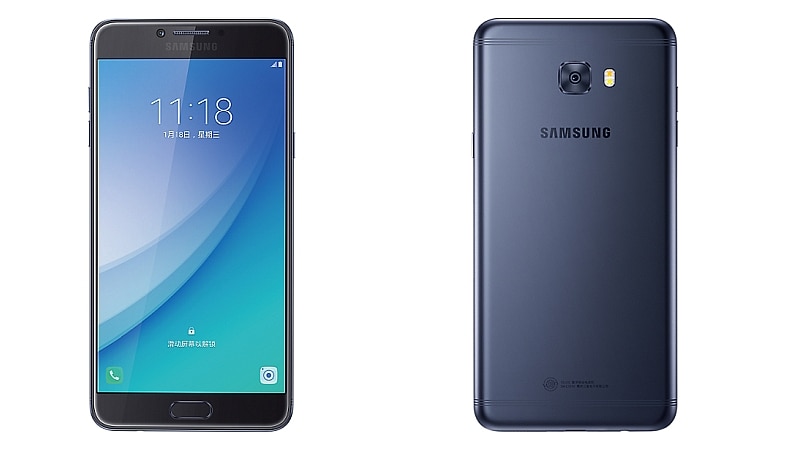 Samsung India is all set to launch a product in New Delhi on Friday, with the company sending invites for a 12pm event earlier this week. While Samsung didn't detail what it will be launching, the firm is expected to launch the Galaxy C7 Pro or the Galaxy C5 Pro smartphone in the country.

The Galaxy C7 Pro features a 16-megapixel sensor on both the front and back with f/1.9 aperture. The cameras are capable of recording full-HD videos at 30 frames per second. The handset is offered with 64GB of inbuilt storage, which is expandable via microSD card (up to 256GB) in a hybrid dual-SIM configuration.