Samsung has launched a new budget smartphone in Japan, the Galaxy Active Neo. The rugged handset would be hitting the shelves through local carrier NTT DoCoMo in early November priced at JPY 20,000 (roughly Rs. 10,800). The smartphone for now is limited to Japan and there's no word on its availability outside the country.

Samsung Galaxy Active Neo houses an 8-megapixel rear camera and a 2-megapixel front-facing camera on board. Also included is a 16GB inbuilt storage, which can by further expanded via a microSD card slot (up to 128GB). Users would also be receiving 100GB of OneDrive cloud storage for 2 years as well. The Galaxy Active Neo features regular set of wireless connectivity options including 4G LTE, Wi-Fi, Bluetooth 4.1, and NFC. 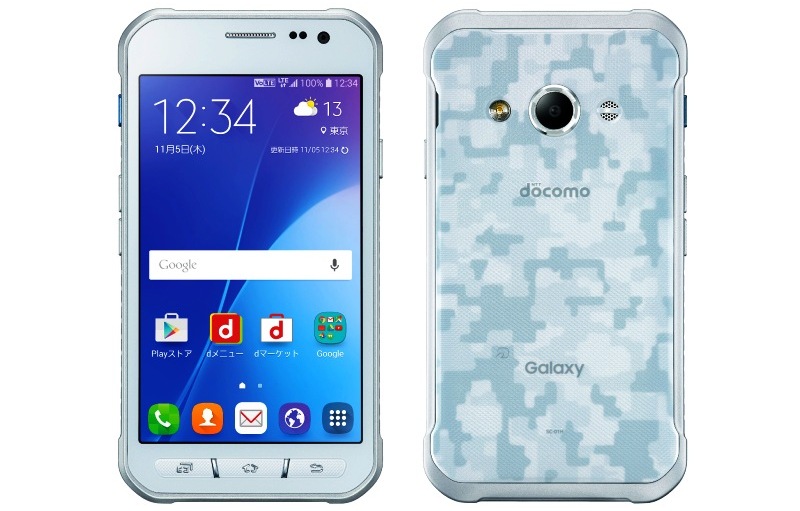 Since the smartphone falls under Samsung's 'Active' line up, it is IP68 certified, which makes it dust and water-resistant. The budget device is also MIL-STD-810G certified, making it humidity, vibration, solar radiation, transport and thermal shock resistant. It would be able to take 2 tons of weight and withstand a drop from 1.5metres as well. The smartphone will be available in Camo White and Solid Black colour variants.

Measuring 133x70x10.1mm, the Samsung Galaxy Active Neo weighs 154 grams. A 2200mAh battery backs the handset. In addition, a 'Battery-conserving Mode' can be activated using a dedicated button on the left side bezel of the smartphone. Samsung last month also launched its low-powered Galaxy J1 Ace in India priced at Rs. 6,300.