The Samsung Galaxy Ace Style was recently reported to be showcased in Germany, where it is expected to be launched first. The Galaxy Ace Style is said to be priced between EUR 200 and EUR 300, which translates to roughly between Rs. 16,500 and Rs. 25,000.

The Galaxy Ace Style runs Android 4.4 KitKat with Samsung's TouchWiz user interface on top. The smartphone features a 4-inch TFT display with a WVGA (480x800 pixels) resolution. It is powered by a 1.2GHz dual-core processor (unspecified chipset) with 512MB of RAM. 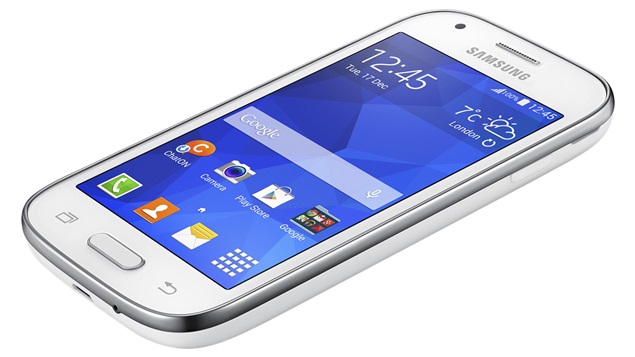 The smartphone sports a 5-megapixel rear camera and also houses a VGA front-facing camera. The Galaxy Ace Style comes with 4GB of inbuilt storage, which can be expanded up to 64GB via microSD card. Connectivity options on the device include Bluetooth, EDGE, GPRS and 3G.

The Galaxy Ace Style comes preloaded with ChatON, the instant messaging service from Samsung, which received an update recently.

The company has announced that the Galaxy Ace Style will be available in Cream White and Dark Gray colours.

On Monday, the Samsung Galaxy S5's official India price was confirmed as Rs. 51,500. The company confirmed to NDTV Gadgets that this is the "best buy" price.