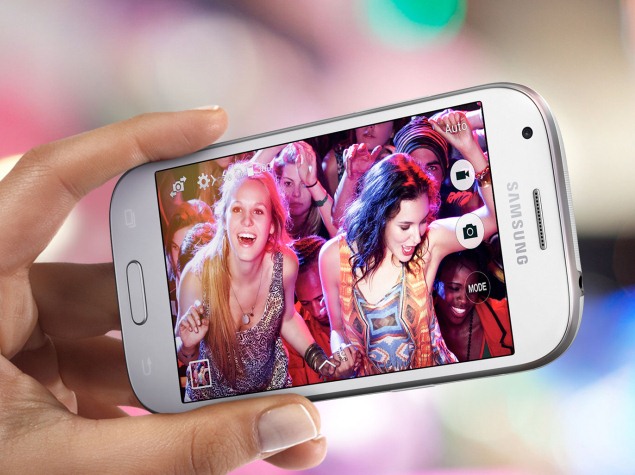 As yet, the smartphone appears to only be available in Germany, and there is no word on its global release. Notably, Samsung hasn't launched the Galaxy Ace 4 in India and had only revealed the price for it in Europe - EUR 219 (approximately Rs. 17,800).
Affiliate links may be automatically generated - see our ethics statement for details.