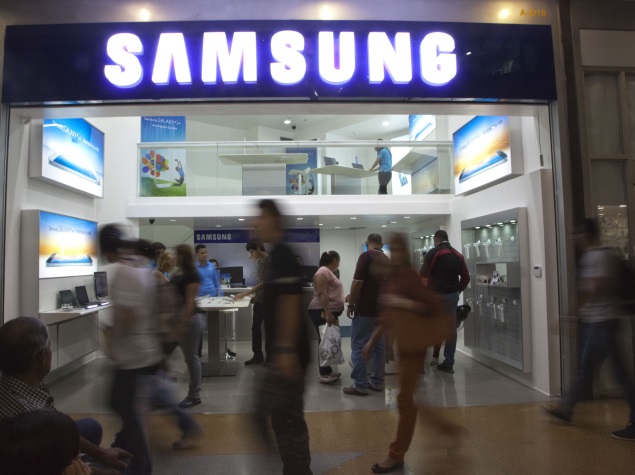 An Ontario University student revealed that her Samsung Galaxy Ace phone exploded next to her while she was sleeping. The incident, which happened in October, only came to light when the media reported it Monday.

Hope Casserly said she was awakened at 1.30am October 22 by a loud popping sound next to her, CBC News reported.

"My back was to the phone and ah - I saw a light going across my shoulder, which would be the inside of the battery on fire. It hit the wall and fell onto my bed," she was quoted as saying.

"I realised it was a fire and so I half sat up and put out the fire with my pillow ... looked over and realised there was another fire and put that out with my pillow again and a turned on all the lights to see what happened," Casserly added.

The phone was not charging and was on her bedside, with its screen facing upwards.

She immediately contacted Samsung, who sent the phone back to Korea to investigate.

"We have provided the customer with a replacement device and will be following up with the customer to resolve the matter," Samsung was quoted as saying by CBC News.

The company also claimed that the battery in use in the phone was not genuine and urged people to use only genuine batteries.

Casserly, however, wants Samsung to pay for her damaged mattress and bedding which cost her just over Canadian $1,000.