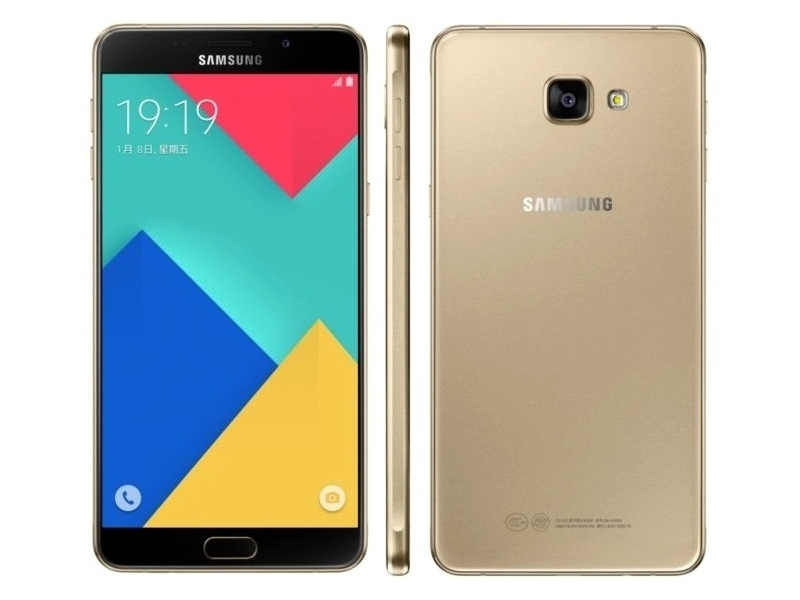 Samsung in the past couple of weeks refreshed its Galaxy A smartphone series by launching the second-generation Galaxy A3, Galaxy A5 and Galaxy A7 handsets along with the first-generation Samsung Galaxy A9. Although the company did launch the Galaxy A9 in China, it failed to reveal any price tag for the phablet. However, a new leak has hit the Web suggesting its price tag in China.

According to leaked pricing posted on Weibo (via ItHome) showing the handset listing in China, the Samsung Galaxy A9 will cost CNY 3,199 (roughly Rs. 32,700). The high price tag of the phablet is said to be due to its metal frame and glass body design as seen in other premium Galaxy handsets such as Galaxy Note 5, Galaxy S6, and more, and the specifications it offers. Samsung is yet to announce the price of the handset officially. 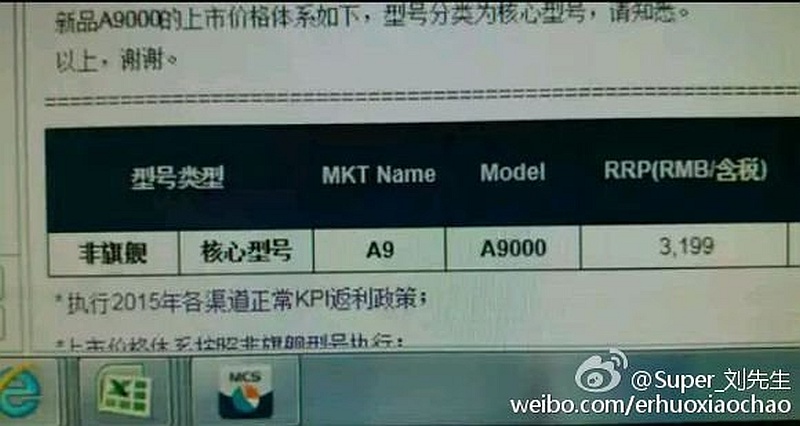 The Samsung Galaxy A9 features a 6-inch full-HD (1080x1920 pixels) resolution Super Amoled display with 2.5D curved glass. The company also boasts about the minimal 2.4-mm display bezel on the handset. It is powered by a 64-bit octa-core Qualcomm Snapdragon 652 SoC, clubbed with Adreno 510 and 3GB of RAM.

The phablet houses 32GB of inbuilt storage, which can be expanded via microSD card (up to 128GB). What is unusual about the Galaxy A9 is that the SIM slot in the handset is not a hybrid dual-SIM slot as we've recently seen in many other smartphones. While the SIM tray at the right side also features a slot for a microSD card, a separate slot on the top is present for the second SIM card.